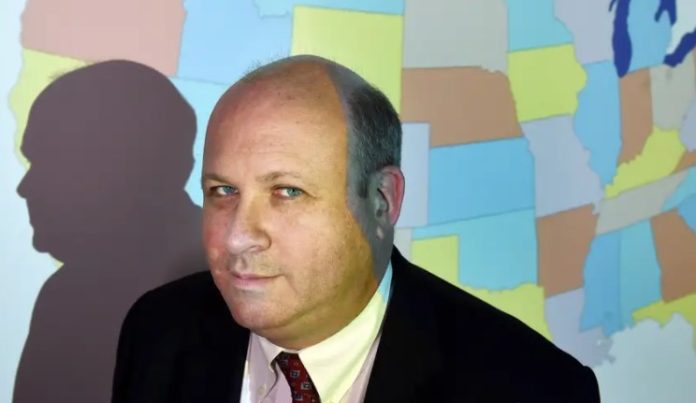 There are a few major differences between the two major political parties.

One is, the Republicans (formerly conservatives) are fighting to preserve America while the Democrats are working to burn it down and rebuild without the free enterprise capitalistic system, without merit-based outcomes, but with social justice indoctrination.

Secondly, they are different because the Democratic party leadership has been partly indoctrinated into radical city organizing ideas, such as what is found in Saul Alinksy’s “Rules For Radicals”.

Here are some of the rules:

5. “Ridicule is man’s most potent weapon.” There is no defense. It’s irrational. It’s infuriating. It also works as a key pressure point to force the enemy into concessions.

8. “Keep the pressure on. Never let up.” Keep trying new things to keep the opposition off balance. As the opposition masters one approach, hit them from the flank with something new.

10. “The major premise for tactics is the development of operations that will maintain a constant pressure upon the opposition.” It is this unceasing pressure that results in the reactions from the opposition that are essential for the success of the campaign.

11. “If you push a negative hard enough, it will push through and become a positive.” Violence from the other side can win the public to your side because the public sympathizes with the underdog.

With this in mind, consider what happens when you take someone who interviewed and almost was an intern for Alinsky, Hillary Clinton, with an attorney that she knows operates an unethical law practice utilizing some of the aforementioned points? Simple, unethical lawsuits and character assassinations.

On December 20th, Hillary Clinton Operative and Attorney Marc Elias tweeted out their absurd plan to knowingly misuse the 14th Amendment of the US Constitution in an attempt to prevent popular conservative Republican leaders from running in the 2022 midterm elections.

Elias suggested banning Republicans by claiming they are “insurrectionists.” 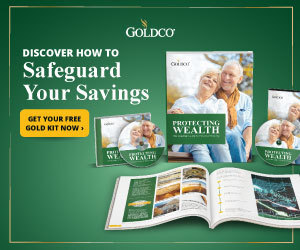 My prediction for 2022: Before the midterm election, we will have a serious discussion about whether individual Republican House Members are disqualified by Section 3 of the 14th Amendment from serving in Congress.

We may even see litigation. pic.twitter.com/pF7P2fw0kn

In February Elias and the Democrat Party used this non-applicable amendment, to successfully persuade progressive members of the board of elections to prevent a popular young Rep. Madison Cawthorn, who is crippled and in a wheelchair, from running for reelection in North Carolina. Elias’ argument was Madison allegedly helped lead the insurrection on January 6th. 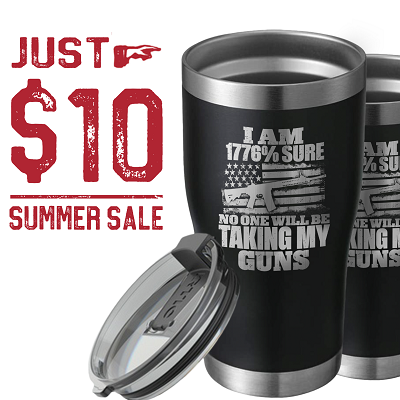 Cawthorn later sued the North Carolina Board of Elections over their attempt to disqualify him from running for reelection based on a Civil War rule. And Cawthorn won his case. It never should have been filed.

On Thursday a radical far-left Wisconsin group, masking a brewery, filed a new suit, this time against 3 Republican lawmakers who challenged the 2020 election results.

Wisconsin liberals on Thursday filed a federal lawsuit alleging that Republican Sen. Ron Johnson and two other GOP congressmen are insurrectionists in violation of the U.S. Constitution for their words and actions in support of Donald Trump leading up to the riot at the U.S. Capitol on Jan. 6, 2021.

The lawsuit, alleging a violation of the “Disqualification Clause” of the 14th Amendment of the U.S. Constitution, says Johnson and U.S. Reps. Tom Tiffany and Scott Fitzgerald conspired to undermine President Joe Biden’s victory and sow public distrust of the outcome.

That clause was enacted after the Civil War to prevent congressmen who had fought on the Confederate side from returning to Congress. It prohibits anyone from holding federal office who has taken an oath to protect the Constitution but has also “engaged in insurrection” against the United States or “given aid or comfort” to its enemies.

It’s unclear what would happen if a court ruled that a sitting member of Congress had violated the amendment. The lawsuit doesn’t seek a specific remedy, but in a statement announcing its filing, the plaintiffs said the men “are no longer qualified” to seek reelection.

This lawsuit comes one week after former Wisconsin Supreme Court Justice Michael Gableman released findings from his investigation of the 2020 presidential election in Wisconsin.

Gableman called for decertification of the results due to fraud.

Justice Michael Gableman: Our recommendations are fairly predictable considering what we just covered… The elimination of WEC (Wisconsin Election Commission)… At this point, I believe the legislature ought to take a very hard look at the option of decertification of 2020 Wisconsin Presidential Election.

These types of frivolous lawsuits will take place until laws are updated forcing those who lose these types of cases, to pay all the costs, including the opposing legal teams.

10 Urgent Preps You Can Do In 1 Hour Or Less

Constitutional Carry And The 2nd Amendment