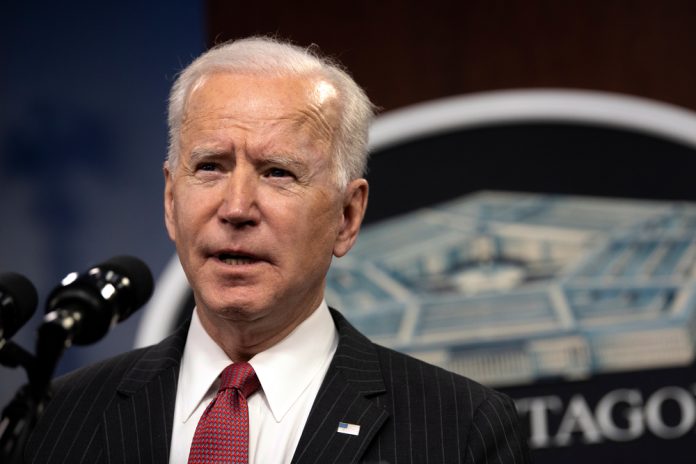 The red wave might not have happened, and certainly didn’t happen to the degree that we hoped and expected, but the past two days weren’t all bad news.

For one, it still looks like the GOP will win control of the House of Representatives, if not the House and the Senate.

And, beyond that, a Democrat “megadonor” who was the second-largest donor to Dems in this election cycle after the infamous financier and activist George Soros, saw his fortune evaporate thanks to a liquidity crunch, declining prices, and a last-minute buyout.

That megadonor would be a former crypto billionaire named Sam Bankman-Fried. He was the founder and CEO of a crypto trading company called FTX. It was first valued in 2021 at $18 billion, then that valuation exploded upward to a whopping $40 billion as crypto valuations and interest in the space soared. At that time, the height of his hubris, Bankman-Fried joked about being able to “devour” a legacy banking company like Goldman Sachs.

Well, now there’s no more laughing or gloating from Bankman-Fried. Instead, he just saw an incredible 94% of his net worth melt away overnight in what Bloomberg termed “the biggest one-day collapse ever among billionaires” in terms of proportional losses.

What apparently happened was that FTX, and Bankman-Fried’s fortune with it, melted away due to a liquidity crunch that ensued when investors, egged on by a rival firm that raised concerns about FTX’s liquidity situation, pulled about $6 billion from FTX in the days leading up to the midterm elections. That then led to a cascade of consequences, with FTX facing a crunch as it needed to sell assets en masse to meet investor withdrawal demands.

Bankman-Fried, after investors were wiped out, sent a letter to investors saying “I’m sorry I didn’t do better, and am going to do what I can to protect customer assets, and your investment.”

Not sure if “I’m sorry” cuts it after shockingly high losses and the evaporation of billions of dollars.

Before his fortune disappeared overnight, Bankman-Fried was a massive Democrat donor. The Blaze, reporting n his 2020 and 2022 donations to leftist candidates, notes that (emphasis ours):

According to Politico, Bankman-Fried was the Democrats’ “newest megadonor” ahead of the 2022 midterm elections. He donated $10 million to then-candidate Joe Biden in 2020.

This past year, he reportedly hired a network of “political operatives” and spent at least $39,826,856 in an effort to help Democrats win their House races.

The now-former FTX CEO was the second-biggest individual Democratic donor this election cycle, after leftist billionaire George Soros, according to a Fox Business report.

Bankman-Fried told Jacob Goldstein of “What’s Your Problem?” that he might donate “north of $100 million” and up to $1 billion to Democrats in the 2024 presidential elections.

While the FTX blowup is bad news for FTX’s investors, it’s good news for the GOP as it means the Dem donor no longer has a fortune to lavish on leftists. Such is what a crypto watchdog, Yaël Ossowski, told the Washington Free Beacon, saying:

“The days of Sam Bankman-Fried being a heavyweight Democratic fundraiser and political influencer to the benefit of his own exchange and his connected companies are basically over.“

Source
Dem Donor Sees 94% of Fortune Destroyed Overnight in Crypto Meltdown is written by Will for trendingpolitics.com