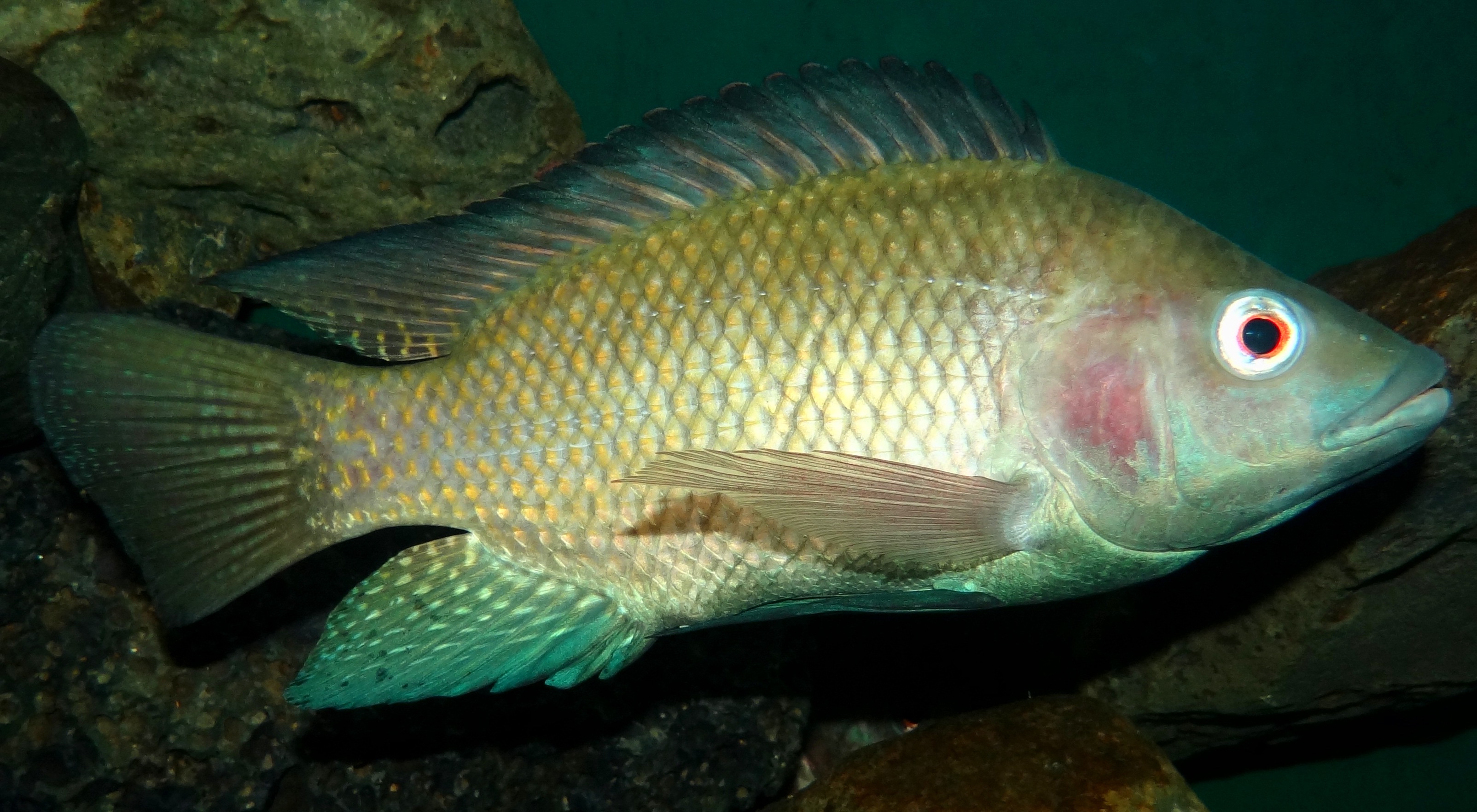 It’s true that dead fish often belong in the trash. However, it turns out they make a very effective and unusual survival tool.

Learn how to be incredibly resourceful by discovering this unexpectedly awesome survival hack.

The doctors had been using pig skin to help treat the burns. However, they ran out, and did not have enough to meet demand. However, what they did have was tilapia. Lots and lots of tilapia.

Until then, the skin from tilapia was widely considered to be trash. However, the doctors found that by lying tilapia skin on the burn victims’ wounds, they could help heal them faster.

This makes sense, considering that researchers have found that tilapia skin contains large amounts of collagen and protein. These cut down on healing times, and don’t require changing nearly as often as cream and gauze.

This is definitely a weird solution. But it’s also evidence of how being resourceful can give you exceptional results – especially when you need it most.

The truth us, using fish skin is not a brand new idea. In fact Native Americans have commonly used it for covering boots and clothing. Since the skin is naturally waterproof, it makes an ideal covering for keeping your feet and body dry from the elements.
That’s not all. You can also use the fish bones to your advantage by fashioning sewing needles out of them. Since fish bones are both strong and flexible, this makes them advantageous for this use.

One of the primary reasons people are tempted to throw away dead fish is their putrid smell. However, you can use this stink to your advantage in order to cover up your scent while bugging out.

This stench can also be quite useful in helping prevent people from approaching your camp.

Good news! Turns out dead fish can help make excellent fertilizer for your plants. That’s because their decomposing bodies provide nutrients into the soil. they also improve soil conditions by encouraging the growth of bacteria and fungi (not to mention the arrival of worms) in order to create a flourishing mini-ecosystem.

One final use for dead fish is to utilize them as bait to catch bigger fish.

Check out the video below to view a tutorial on how to use tiny fish like sardines and pilchards to make mighty fine bait.