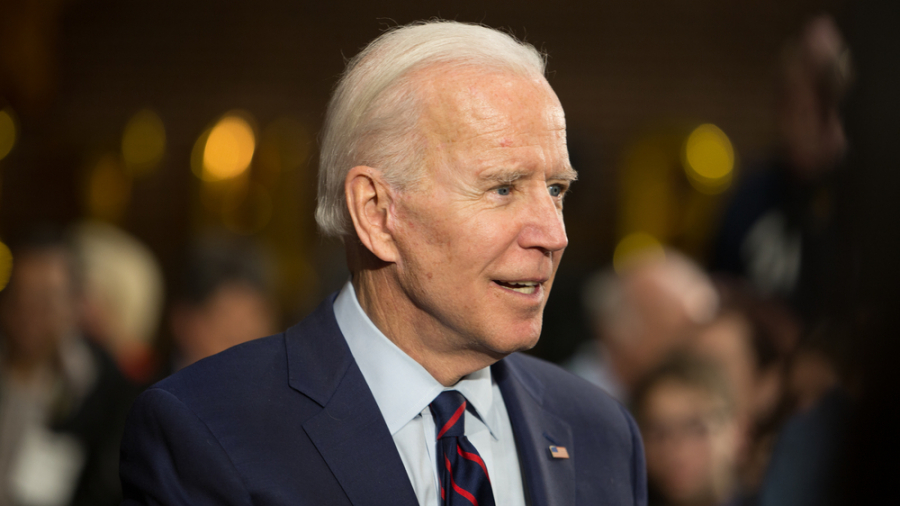 Filling in for Jimmy Kimmel, famed comedian and hilarious George HW Bush impersonator Dana Carvey roasted President Joe Biden with a vengeance in a hilarious smackdown of a monologue.

Drawing cheers and applause from the audience while doing some of his famous impersonations and characters, the best of which is probably his HW one, Carvey then turned to mocking Slow Joe and his “fist bump heard round the world” with the Saudi Crown Prince.

As you can hear in the video, Carvey lit into Biden for the fist bump and the hypocrisy it showed, with Biden at one point trying to treat MBS, the Crown Prince, as a pariah and then going to “bro out” with him once the US needed the Saudis to start pumping gas to make his administration look less bad. Joking about that, Carvey said:

“A lot of people are mad with President Biden because of the way he greeted the Crown Prince of Saudi Arabia. You know Biden called him a ‘Pariah’ and as recently as last month said he wouldn’t even meet with him. But this weekend there they were broing it out.”

He then started joking about what Biden might have said to MBS during their meeting, impersonating Slow Joe and saying “‘How’s it hanging? Oh, how’s it hanging under that robe?‘”

Also, when joking about the fist bump, Carvey mocked Biden’s weakness by acting like Biden meant to punch MBS, saying:

“Joe got a lot of flak for this, but I think we’re looking at this the wrong way, because if you slow it down and watch it again I think Biden was actually trying to punch MBS. Look. He’s going in for the jab. ‘Yeah, how bout a knuckle sandwich. C’mon! Kadink!‘”

But still that wasn’t all. Carvey returned to the Slow Joe issue later in the hilarious show, joking that “Biden’s got a little feistier lately” and saying:

“Cause when he first came out he was like a soothing grandpa offering you butterscotch from his coin purse. And then so on edge, we were, because we wanted this grandpa president because we had four years of Shouty McFat Pants.

“But Biden came out as a really sleepy sweet grandpa. And he’s always repeating the story, ‘Yeah went to Scranton. Grew up in Scranton, Pennsylvania. My dad. My dad lost his job. No joke. I’m not kidding around here.‘”

Continuing to mock Biden as part of that monologue, Carvey imitated Biden’s style of speaking and total incoherence, saying

“‘Number one, the one part. Number two, what the guy said. Number three, you know the drill.’ No, we don’t.”

Emphasizing how weird Biden’s style of speaking can be, Carvey commented on the weird whisper that Biden does when he’s trying to highlight a point, saying:

“Now what he does is he kind of whispers and then yells. I think it’s a wonderful move. When he’s like, ‘We know how to get natural gas’ [whispering]. ‘Cause we can get it [shouting].’”

Brilliant stuff from Carvey; it’s great seeing his imitations are still so funny to watch and totally accurate.

Source
Dana Carvey Absolutely Trashes Biden in Brutal Monologue [WATCH] is written by Will for trendingpolitics.com