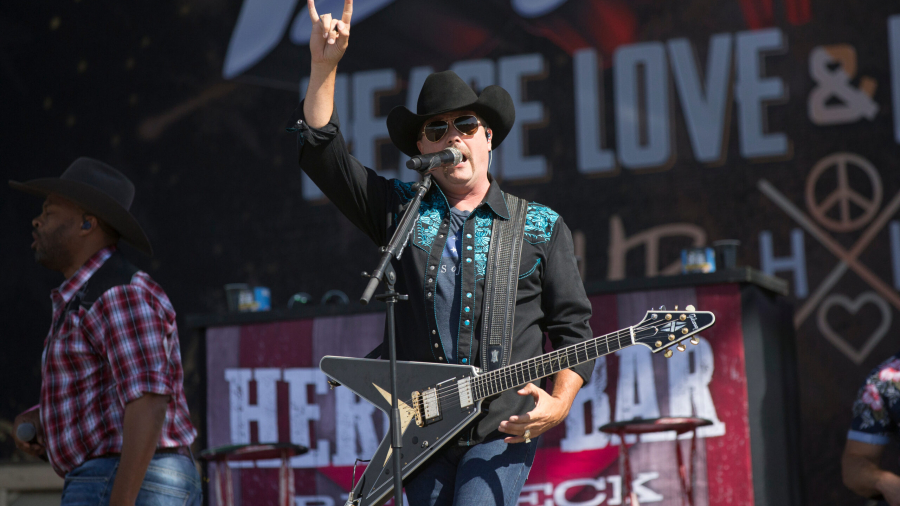 Speaking on the Tuesday edition of Just the News’ “Just the News, Not Noise” show, country singer and star John Rich blasted the country music industry for being infected by woke culture and said that he no longer has the backing of the industry.

Discussing how the industry no longer backs him thanks to his new, hit song “Progress,” Rich said:

“I don’t have the backing of the country music industry really much anymore. And that’s okay. I would rather have my freedom of speech than their approval any day of the week.”

Emphasizing the frustrations of the Biden Regime that led to his writing “Progress” and the content of it, Rich said:

“If that’s progress, they can stick it where the sun don’t shine — which is a really nice PG way of saying you know what.”

Then, moving on from the now woke country music industry and taking a firm stance against the Big Tech censors, Rich said that he only released the song on Rumble and Truth Social, Trump’s social media platform, as a means of fighting back against those silencing conservative voices, saying: 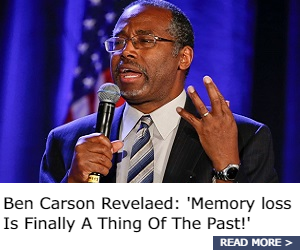 What’s more, despite his not taking to the Big Tech platforms to share his song, Rich noted that it quickly skyrocketed to number one, rocking the charts with its success despite his only releasing it on platforms that shared his values and not being backed by the woke country music industry:

“Within six hours of ‘Progress’ being released on those two platforms, it was the number one song in the world.”

Posting about that success at the time, Rich said:

Felt good to beat the machine today:) Thanks to all of you for the massive support! We are making good #Progress #NumberOne #Worldwide

It makes sense that the woke industry didn’t like “Progress” and that the average country music fan loved it. Rick takes a stand many Americans will find familiar in the song, telling progressives to just keep away from him and stick their “progress where the sun don’t shine”:

They say building back better will make America great. If that’s the wave of the future, all I’ve got to say, [is] stick your progress where the sun don’t shine. Keep your big mess away from me and mine. If you leave us alone, well, we’d all be just fine.

Watch “Progress” here (it has since been added to YouTube rather than kept only on Rumble):

Source
Country Star John Rich Claims Country Music Industry Taken Over By Wokeness is written by Will for trendingpolitics.com