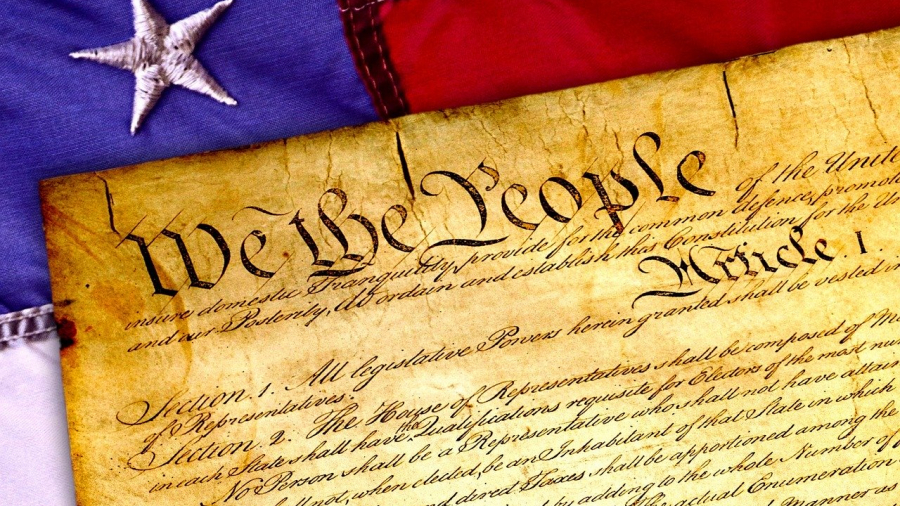 Within the United States borders, the use of the term constitutional carry references a right to permit-less carry or unrestricted carry.  The type of weapon referred to in terms is that of a handgun, whether carried openly or concealed, without the holding or need for a license or a permit.  This phrase does not include the carrying of a rifle, a knife, or other such weapons.  There is also the fact that the scope of what is considered constitutional carry can vary from state to state.

The term constitutional carry also reflects the 2nd Amendment of the US Constitution and its stating of an individual’s right to bear arms.  Until what became a landmark case for the Supreme Court in 2008, District of Columbia v. Heller, there was an abundance of different and very conflicting laws about just who could and could not carry firearms.

When it came to the courts and their deciding how to rule on the case, they stated that the ability for self-defense was central to the 2nd Amendment.  Then in 2010, the courts held up that both the 2nd and the 14th Amendments were fully constitutional and that the rights not be watered down and be accepted in their entirety.  This decision prevented both state and local governments from passing any laws that would prevent an individual from their fundamental right to keep and bear arms for their self-defense.

What it all boils down to is that by way of the 2nd Amendment in the US Constitution, we as Americans have the fundamental right to keep and bear arms.  Period!  As stated straight forward in the Constitution: ‘A well regulated Militia, being necessary to the security of a free State, the right of the people to keep and bear arms, shall not be infringed upon.”

Even though the right is spelled out plain and simple in the Amendment, there is still an ongoing debate as to the exact intended scope of the wording. On one side, it is believed that the specific phrase “the right of the people to keep and bear arms” restricts any form of the legislative body from unconstitutionally preventing the possession of a firearm.

Then there are others that draw attention to the wording of “a well regulated Militia.”  Framed in this manner causes those to argue that the original crafter’s of the Constitution, and its wording, was included only to prevent Congress from using the legislature to remove a state’s right of self-defense.  Over time, this has become termed as “the collective rights theory.  In a nutshell, the collective rights theory as it pertains to the 2nd Amendment is that citizens are not accorded the right to keep and bear arms. As such, all levels of government possess an authority to regulate said possession without entering into a battle of constitutional rights.

This precedent stood until 2008 when the Supreme Court revisited the issue with the case of District of Columbia v Heller.  In a court decision of  5-4 , it was proclaimed that the 2nd Amendment did indeed establish the right for an individual to keep and bear arms under the term of constitutional carry.