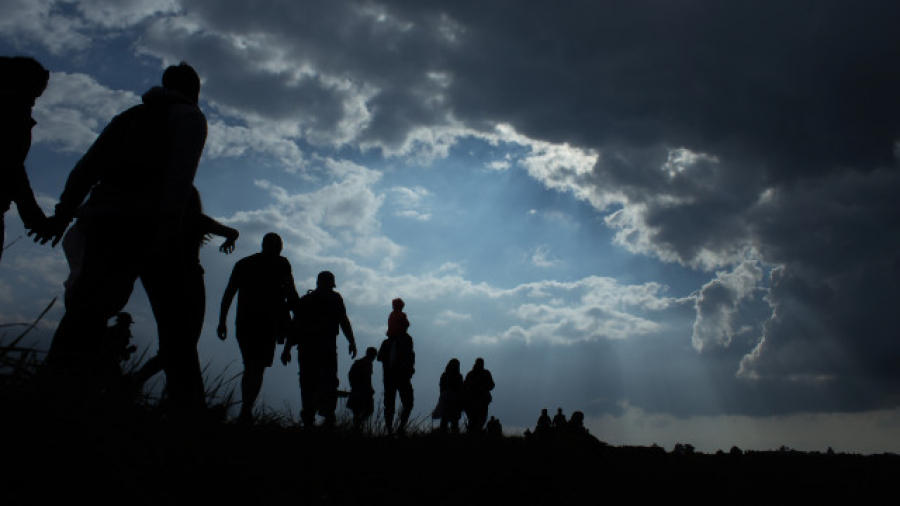 A whopping number of 2,500 migrants have been bused from Texas and Arizona to Washington, D.C., since the month of April, according to new reports recently published.

You just have to love this idea. The radical left in Washington has gone to great lengths in order to make illegal immigrants crossing the border willy-nilly a serious problem for border states by choosing to ignore the crisis down there. What the leadership of these two states is doing is taking this problem and sending it right to the people responsible for it, forcing them to acknowledge it, and hopefully take action to stop it.

I wouldn’t hold my breath on any action being taken, but hey, it still sends a strong message.

“The Washington Examiner confirmed that the migrants had been transported to the nation’s capital on at least 79 busses authorized by the GOP governors of the two states,” the Daily Wire reported.

“These people are wanting to go somewhere else. They’re not wanting to stay in Arizona,” Morgan Carr, spokeswoman for Gov. Doug Ducey (R-AZ), went on to say in a statement to the outlet. “From what we’re seeing, they’re all primarily [headed to] the East Coast.”

Officials in Arizona have confirmed 14 buses carrying a total of 523 migrants since this project started in the middle of May.

“This is a problem caused by Washington. We’re bringing it to Washington, and we expect Washington to foot the bill. We’re going to send them a bill,” Ducey spokesman C.J. Karamargin previously stated during a chat with the Washington Examiner.

The report then reveals that Texas has sent a total of 65 buses carrying more than 2,000 migrants have been sent on to the nation’s capital since the middle of April.

You might be wondering what happens to these folks once they reach their destination. They are dropped off at local nonprofit groups that work to help them adjust to life in the United States.

“We are sending them to the United States capital where the Biden administration will be able to more immediately address the needs of the people that they are allowing to come across our border,” he continued.

The Daily Wire then goes on to reveal there was an insane 201,800 encounters by U.S. Border Patrol agents located on the southwest land border in the month of April, according to data from U.S. Customs and Border Protection.

Something needs to be done about this issue, but we can’t count on that happening under the leadership of the Biden administration. They seem to have deemed other issues of more importance.

Either that or they have some other sort of sinister idea in mind for what to do with individuals who cross illegally. Like, oh, I don’t know, maybe puffing up some voter rolls?

Source
Check Out The Staggering Number Of Migrants Texas, Arizona Have Bussed To DC is written by michael for trendingpolitics.com