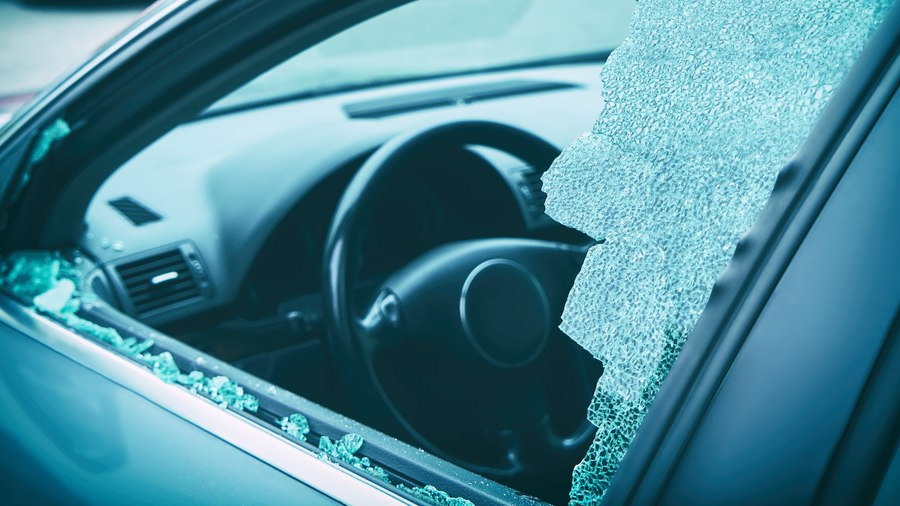 According to Chicago police, a concealed-carry license holder shot a suspect in an apparent carjacking on the West Side Monday morning.

A 45-year-old man was in his vehicle in the 5500 block of West Crystal Street when he was approached by the suspect at about 1:27 a.m., according to police.

The suspect then pulled out a handgun and began firing at the victim, who returned fire, according to police.

According to police, the suspect was shot in the upper chest and was taken to Loyola Hospital in critical condition.

The victim, who has a concealed-carry license, was not injured.

According to police, the suspect’s gun was recovered at the scene. Area Five detectives are looking into it.