Can You Survive A Nuclear Attack? 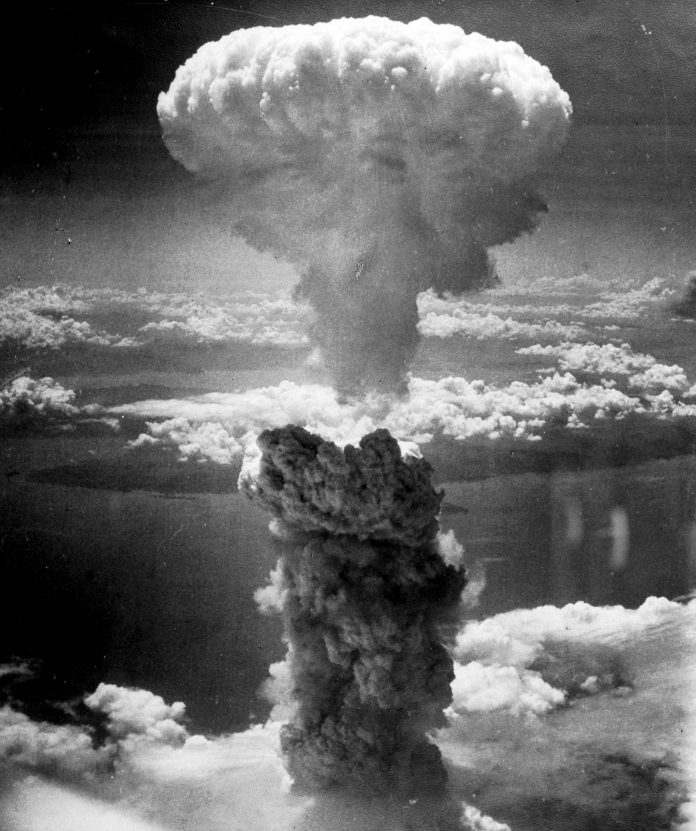 “Can you survive a nuclear attack?”

This question was a primary concern in the 1960’s-70’s. And, for a while, the danger seemed like it had passed.

As you read from my article a few days ago, we are inching closer and closer to a nuclear war. I mean, let’s face it. The U.S. decided to send Tomahawk missiles into Syria. We also dropped a MOAB in Afghanistan, and sent an armada to North Korea.

And when you factor in the threats the two countries are tossing back and forth, it’s like we’re practically begging to start a nuclear war.

However, we have to be careful – Russia’s got a FOAB that could easily wipe out a portion of the U.S. (Don’t know what a FOAB is? Read my article on it here.)

So the question is, if Russia DOES bomb us (and at this point that’s a very likely assumption), you’ll have to ask the very important question…

Can You Survive A Nuclear Attack?

Surprisingly, predicting your chances of survival in a nuclear attack is trickier than you’d think. There’s a ton of factors to consider, including:

First, it’s important to understand how the power of nuclear weapons is measured. According to Code Green Prep:

“Nuclear bombs are measured in terms of the equivalent amount of TNT required to create a similar blast.”

“The power of such weapons is usually measured either in kilotons (kT) or megatons (MT), being respectively 1000 tons or 1,000,000 tons of TNT equivalent.

The biggest ever exploded was a Russian bomb, called the Tsar Bomba, which created an estimated 57 megaton blast, in 1961.”

“To put these sizes into context, conventional ‘high explosive’ type bombs range from some tens of pounds of TNT equivalent up to the largest GBU-43/B bombs with an 11 ton yield. Russia might have an even larger bomb [FOAB] with a 44 ton yield. Most conventional bombs have an under half ton yield.”

Now that you understand how to measure a bomb’s power, consider the following chart. This shows the relationship between the explosive yield (aka the energy the nuclear weapon produces once it’s detonated) to the size of the blast. Take a look:

4 – How Far Away Will You Need To Be? Find Out For Yourself!

Now for the fun (and mostly scary) bit – you get to see how far away you’d need to be if YOUR home city was under nuclear attack.

I’m about to show you a website that allows you to select your location, select a nuclear bomb, and witness the effects of the detonation (on your screen, of course). You can even select if you want it to be an airburst or surface blast, and if you want there to be radioactive fallout. There’s tons of other specifics you can factor into the equation, too.

The chart will show you the radius of the radiation, thermal radiation, air blast, and fireball. The map will also show you how far away you’d need to be to survive all of the effects of the nuclear attack.

I’m of the opinion that if you Prepare Now, you have a greater likelihood of Surviving Later. That’s why this kind of stuff is so important. When you’re ready, click the link here to go to the site!

Republican registrations surge in Pennsylvania in warning sign for Democrats