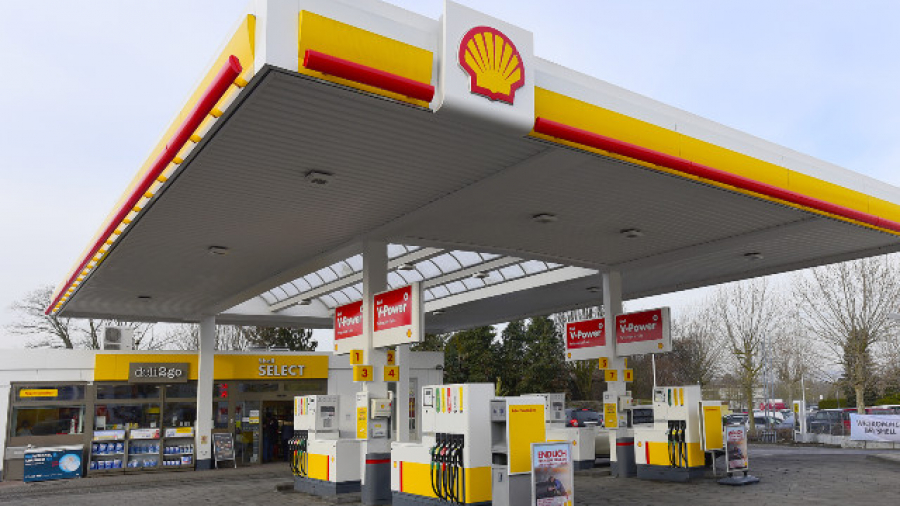 The manager for a gas station in California accidentally put a decimal point in the wrong place when he was supposed to change the sign to indicate premium gas was going to be sold for $6.99 a gallon, selling it for 69 cents a gallon instead.

As you might imagine, customers flooded into the station to take advantage of the huge savings amid the worst increase of fuel prices we’ve seen in ages. Who can blame them? I’d rather pay 69 cents a gallon instead of $6.99 too.

The big price “oopsie” took a whopping three hours for the management at the Shell gas station located in Rancho Cordova to fix, according to a report from CBS 13.

Customers wasted no time passing on the information about the pricing error to their family members and friends. One customer posted a video filling up his tank with cheap gas on Instagram as a means of helping to spread the word, a report from KTXL stated.

Darryl Surita said in the caption for the post, “We got to fight these gas prices some how 69 cents a gallon I am loving this!”

“I thought it was to good to be true until I checked the gas meter in the car and it was full but I only spent 14 dollars,” Surita went on to tell Newsweek. “I filled my car up left, came back with a second car, filled it up, then left again and came back with my cousin and filled up 150 gallons of a 500 gallon tank. The whole gas station was filled with cars and people with extra gas cans.”

The poor sap who caused the mix up, John Susina, went on to describe the pricing error as a “mistake” and “nightmare,” according to WRAL.Com.

“Susina was fired Monday and accepted full responsibility for the mistake, WRAL.com reported. His family has started a GoFundMe with the goal of raising $16,000 to pay the gas station for its lost revenue and avoid further legal action,” the Daily Caller reported.

“In contrast, the national average price of gas continues to climb to record highs of over $5 per gallon, with California seeing prices ranging anywhere from $6.37 to $7.25 per gallon, higher than the federal minimum wage,” the report continued.

The price of gas is absolutely insane right now, so it’s understandable why folks flocked to the Shell station to grab some cheap fuel. It’s sad that it has come to this, but what do you expect when prices are the highest they have ever been?

And while the White House might want to try and pass the buck on to Russia or other potential causes, the truth of the matter is it all started when Biden shut down the Keystone XL Pipeline.

There’s no doubt it would be awesome if we had a renewable source of clean energy all ready to go to replace oil and coal that would drop prices, but we don’t. Therefore, until something feasible is actually created, drill, baby, drill.

Source
California Gas Station Sells Fuel For 69 Cents, Guess What Happened To The Station Manager? is written by michael for trendingpolitics.com