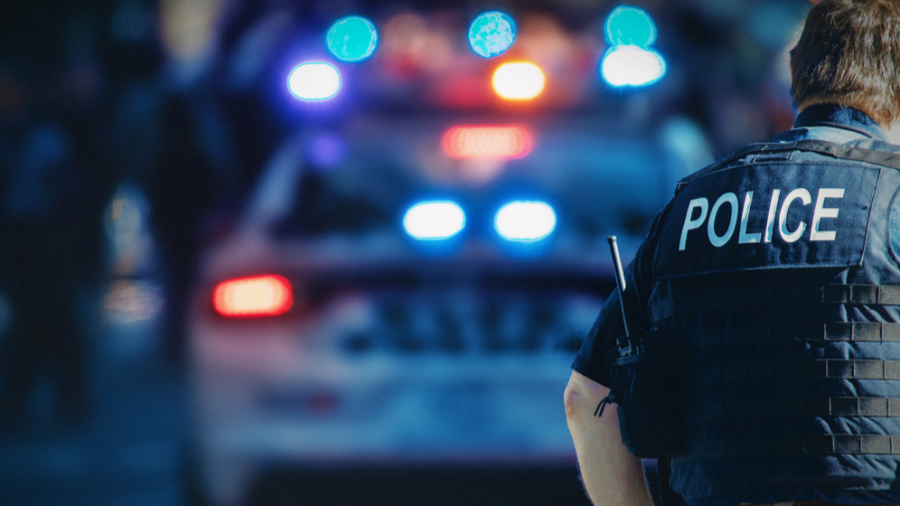 Three people were killed while around 12 others suffered injuries in a series of shootings that happened across New York City on Tuesday night, just a few hours following the Brooklyn subway attack that prompted officials to once again call for an end to the increasing gun violence that has become a big issue in the city.

Two young men, ages 21 and 22, along with a woman, 23, were all shot to death in different shootings that took place in the Brox on Tuesday night. Around five other people, including a 15-year-old girl, reportedly suffered injuries due to gunfire but managed to survive across NYC within a six-hour time span.

The incidents happened just hours after authorities revealed that a man wore a gas mask, detonated a smoke grenade, and opened fire inside a subway train car and at the 36th St. station in Brooklyn’s Sunset Park at around 8:24 a.m. while commuters were on their way to work in Manhattan and while kids were heading off to school.

In the said subway attack, 29 people were injured, with 10 people being wounded by gunshots. This high-profile attack prompted New York Gov. Kathy Hochul to state that gun violence needs “to end, and it ends now.”

“We are sick and tired of reading headlines about crime,” she asserted.

However, following the subway attack, more violence took place in the Bedford-Stuyvesant neighborhood of Brooklyn, where three people obtained gunshot wounds in a shooting that took place at around 4:30 p.m. in front of the Armstrong complex of NYCHA. According to authorities, a man, 43, was shot in his lower back, another man, 41, was grazed in his right arm, and a 26-year-old suffered an injury on his left leg. All of them were sent to Kings County Hospital in stable condition.

“Another nice day. Everybody’s out in the street, and everybody’s getting shot,” said an NYPD officer in Brooklyn, according to the New York Post. “No one is safe.”

Meanwhile, at around 7 p.m., a 15-year-old was wounded in the leg by gunfire in Laconia Avenue’s 3900 block, in the Bronx’s Edenwald section. It was not known what prompted the shooting and no arrests were made. The girl was transported to Jacobi hospital, and she was in stable condition.

Just a few minutes later, on Etna Avenue at the Cypress Hill neighborhood of Brooklyn, a 41-year-old man was shot in his right leg. However, the NYPD mentioned that the victim was uncooperative. The man was transported to Jamaica Hospital for treatment.

At around 7:43 p.m. near East 180 Street and Mohegan Avenue’s intersection in the Bronx, Wayne Goodwin, 22, was fatally wounded during a shooting incident. NYPD had responded to a 911 call regarding a shot that was fired and found Goodwin with multiple gunshot wounds to his body.

The man was rushed to Saint Barnabas Medical Center where he was pronounced dead. Two other victims – two men, ages 47 and 21 – suffered gunshot wounds were sent to the same hospital and were in stable condition. Police stated that no arrests were immediately made.

Another round of shots were heard, this time in Canarsie, Brooklyn, at around 8:20 p.m. According to the police, a man was hit standing outside 86th St.’s 900 block. His condition is currently unknown.

At around 8:42 p.m. on Tuesday, another deadly shooting incident took place in the Bronx. NYPD officers who responded to a 911 call at Sheridan Avenue and McClellan Street’s intersection found a female, 23, who was fatally shot in the head. EMS responded to the scene and transported the woman to NYC Health and Hospitals/Lincoln, but she was pronounced dead. Authorities have identified the victim as Sally Y. Ntim.

According to a preliminary investigation, the victim was sitting inside a vehicle that was parked at the corner of the incident location. No arrests were immediately made.

Then, at around 9:50 p.m., another victim, a 22-year-old man, suffered a gunshot wound to the head near the Burke and Cruger avenues’ intersection. As of Tuesday night, the victim was said to be in critical but stable condition.

The NYPD also responded to another 911 call at around 10:08 p.m. about shots fired in the Bronx, this time at the 2800 block of Olinville Avenue. There, they found four individuals with gunshot wounds.

EMS transferred all four victims to NYC Health and Hospitals/Jacobi. One of the victims, a 21-year-old man, suffered a gunshot wound to the head and was pronounced deceased at the hospital. Authorities have identified him as Jessie Bynum. The other three, a 33-year-old woman and two men, ages 23 and 23, were in stable conditions. Authorities didn’t immediately announce any arrests and the investigation regarding this incident is ongoing.