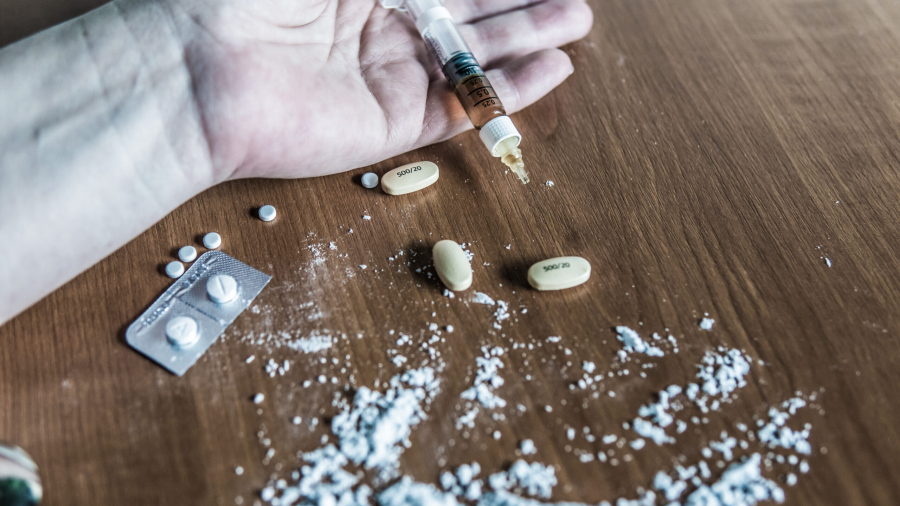 I know this might be hard to answer given what the left has been saying about criminals and how they act for years now, but guess what it is that criminals do…

That’s right, they break the law! Though there are fringe cases, criminals are generally law-breakers that, by definition, don’t respect the law or obey it. I know, I know: it’s shocking that lawbreakers are, well, lawbreakers.

But, obvious though that might be to people with as many brain cells as Slow Joe or more (so two), the radical, soft on crime left just can’t seem to get it into their wrinkle-free brains that criminals, if given the opportunity, will break the law.

California is now being taught a lesson in that fact after letting a pair of drug smugglers who were caught with a massive load of 150,000 fentanyl pills out of jail without even making them pay bail, telling them to show up to court on a certain date without doing anything to ensure that, well, they wouldn’t go ahead and commit more crimes or just not show up on the scheduled court date.

Well, guess what happened…that’s right, the two guys busted with enough narcotics to impress Pablo Escobar or knock out Hunter S. Thompson were no shows at the hearing! Shocker. Here’s what Fox News reported on the situation:

Defendants Jose Zendejas, 25, and Benito Madrigal, 19 — released on their own recognizance less than 24 hours after their arrests with the large stash of illicit drugs — were scheduled to appear for their arraignments at the Tulare County Courthouse in central California on Thursday morning, but both men failed to show.

The judge called for Zendejas and Madrigal — both from Washington state — who were not in court, and the warrant for their arrest continues.

The judge, at least, showed a bit more common sense than the soft-on-crime California officials that released them on cashless bail, withdrawing the $2 million bond and directing that each be held without bond if they pop up.

Tulare County Sheriff Mike Boudreaux, commenting on their not showing up and blaming his state’s soft on crime predilections for their non-appearance, said:

“I didn’t learn about the order until it was far too late I couldn’t believe we had 150,00 fentanyl pills — one of the most dangerous epidemics facing our nation today — with people in custody that we may potentially be able to impact the future of this type of drug trafficking organization… and we let them go.“

But let them go the state did, and now it’s paying the price as the fentanyl smugglers are gone with the wind.

Tulare County District Attorney Tim Ward commented on the issue as well, defending the idea of releasing people generally but saying it didn’t fit the facts in this case. In his words:

“Although there is a need for a pre-trial release program, to do it covertly in the middle of the night in a very nontransparent matter is extremely dangerous. What we discovered here was that it was occurring based on a decision without any foundation of the facts of the case. And I think going forward, I think everyone is realizing that’s a mistake and should not continue.

“The problem is once again the legislature and the state of California are trying to go down some social experiment born on the back of law-abiding citizens. I go out on a limb and say that had these defendants been subject to the million bail that was in place when they were arrested, and they made bail based on that amount, they would have some skin in the game, some financial obligation and motivation to return to court.”

Perhaps Ward is right and this will be enough to get the California legislature and law enforcement authorities to realize the cost of letting criminals out on cashless bail. Then again, probably not.

Source
Blue State Taught a Lesson in the Consequences of Cashless Bail after Letting Fentanyl Smugglers Out on Cashless Bail is written by Will for trendingpolitics.com