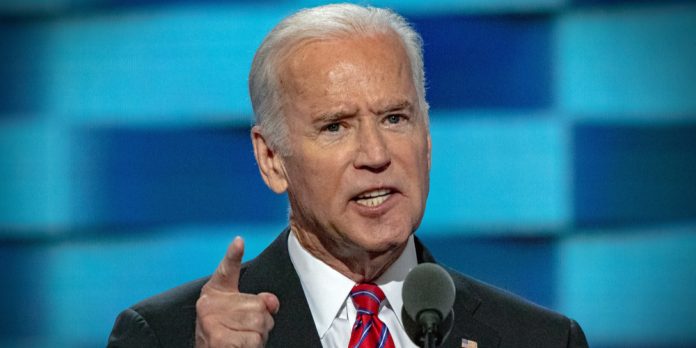 ‘Open up the spigots,’ says a billionaire oil refiner, or things will get worse.

According to John Catsimatidis, if Biden switched to North American oil instead of Saudi Arabia, crude oil prices would fall by half.

Catsimatidis told FOX Business’ Dagen McDowell that “it will get worse” after the national average price of a gallon of gas reached a new all-time high of $4.86, and lamented that neither the exacerbation nor an economic recession is necessary, but leaders refuse to change course.

Catsimatidis blamed high energy prices on President Biden’s “obsession” with not “turning on North American oil spigots,” and chastised him for seeking oil from Saudi Arabia rather than drilling domestically.

Catsimatidis went on to say that he disagrees with the push to raise federal interest rates, arguing that instead of lowering the price of oil and controlling the recession, raising interest rates would destroy the real estate industry and “everything else in America.”

He is “begging” with Democratic senators to end it.

5 Incredible Ways to Use Roses For Survival

Things You Should Know When You Teach Gun Safety To Your...