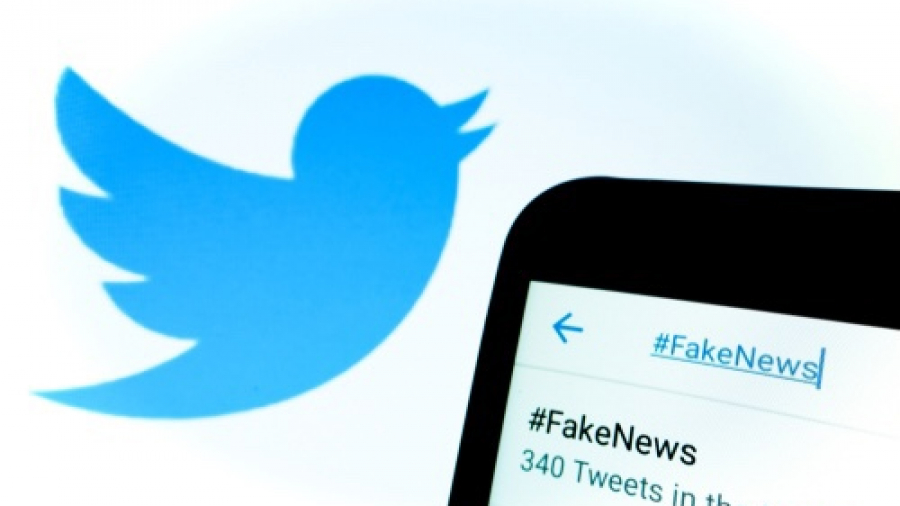 In 2020, the big tech could be faulted for most election scandals. These companies are now taking steps to try to have a remake of the 2020 elections, and we would not just sit by.

Firstly, Twitter, in a recent blog post, has announced its plans to “protect” political discourse ahead of the upcoming U.S. midterm elections by reaffirming its commitment to its “Civic Integrity Policy.”

Of course, you can trust the leftists and their lapdogs to play around with words and make you believe the opposite of their intention. Simply put, Twitter’s announcement indicates that this policy will be used exclusively for right-wing censorship. Just like they did in 2020 and even worse, they fully intend to suppress conservative speech while emboldening leftist causes.

This announcement mentions that this new “Civic Integrity Policy” “covers the most common types of harmful misleading information about elections and civic events” by flagging “misleading content” and banning content that contains “false or misleading claim[s].”

However, considering some of their actions lately, this seems very far from the truth. Not only have they completely eradicated the once trendy “SuperTrump” meme from all search histories, but they have also only spread leftist agendas so far.

This pattern has been seen not only by Twitter but also in Meta, the parent company of Facebook and Instagram. Funny how the only thing these rivals have in common is their love for leftist agendas.

Every election period, these big tech companies label everything they do not like, or rather, every conservative news, as false news and ban it. However, a significant increase in the reach of anything democrat is seen as they keep trending for weeks, with or without your consent.

Just weeks before the election in 2020, Twitter had suppressed news that could ruin the election for Biden, and it could almost not be seen anywhere. The discussion of Hunter Biden’s laptop on the app was virtually nonexistent, as though it never happened.

The company went as far as preventing users from sharing the story exposing the scandal to one another, claiming that its circulation violated the company’s policy on spreading information obtained via hacking. However, the leaked copies of Donald Trump’s tax filings could be seen the minute every user refreshes the app.

These ‘policies’ had a massive involvement in the election results that year as they painted Biden as a saint while making Trump seem like an evil man.

That is now obsolete as nothing can be done to change that anymore. However, they cannot be allowed to help rig the 2024 elections again, and something must be done about these steps they are making immediately.

These big tech companies acting on behalf of the federal government are violating the First Amendment rights of American users and must be held accountable for their actions. As extensions of the government, these corporations must be compelled to uphold the constitutional protections of American citizens.

Source
Big Tech is A Problem That Must Be Ended Now, Else They’ll Help Rig the 2024 Election Again is written by Abdul for trendingpolitics.com