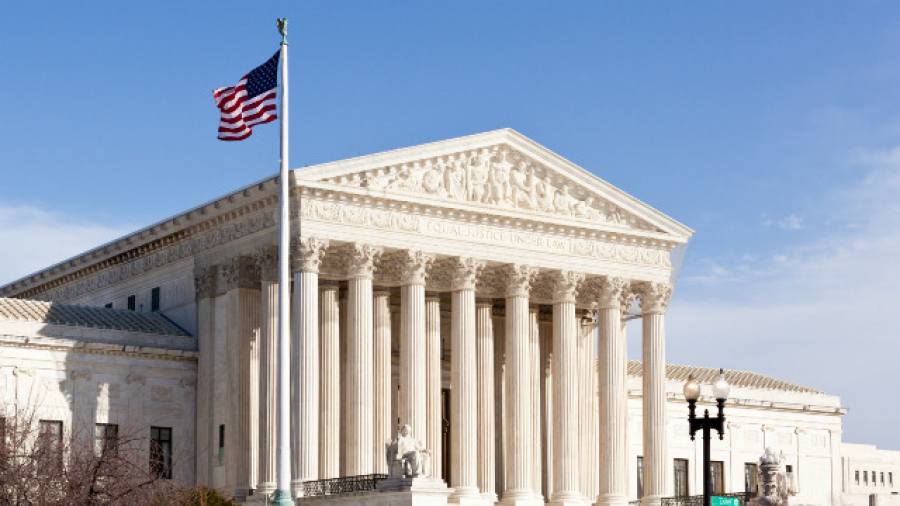 The nomination of President Biden’s choice to be the first Black woman justice on the 3rd Circuit Court of Appeals was defeated in the Senate on Tuesday due to the absence of two Democratic senators: Sen. Maggie Hassan (N.H.) and Sen. Tammy Duckworth (Ill.).

Arianna Freeman, a public defender, was unsuccessful in having her nomination to the court of appeals approved by a vote of 47 to 50. Senate Majority Leader Charles Schumer (D-New York) cast a “no” vote so that he would have the freedom to reconsider her nomination at a later time and bring it back to the floor of the Senate.

49 Republican Senators just blocked the confirmation of Arianna J. Freeman, a highly qualified nominee who would be the first Black woman on the Third Circuit. Just because. https://t.co/haiPc69zci pic.twitter.com/suDfmpLTEE

Hassan and Duckworth, along with Republican Senator Todd Young, were not in attendance (R-Ind.). There wasn’t a single Republican in the room who didn’t vote against the nominee.

Freeman would have been confirmed with a majority vote of 50-49 if both of the absent Democrats had been available and voted “yes” along with Schumer. Freeman’s appointment might have been won by the Democrats even if the vote had been tied 49-49; in that case, Vice President Harris would have broken the tie because Young was absent.

Hassan is currently in New Hampshire, which held its primary elections on Tuesday. Voters there will decide who will represent them in the Senate. Hassan also exercised her right to vote on Tuesday morning in the state of New Hampshire.

According to a senior aide for the Republican Party, the failure to confirm Freeman was due to “attendance problems” on the part of Democrats. On the other hand, a senior aide for the Democratic Party downplayed the setback by stating that it is the kind of thing that can and will happen in a Senate with a narrow majority.

Earlier on in this year, the Judiciary Committee was split along political lines over Freeman’s nomination to serve on the 3rd Circuit, which has its headquarters in Philadelphia. On a vote to transfer her to the floor, Republicans and Democrats both scored an 11 for a tie vote. 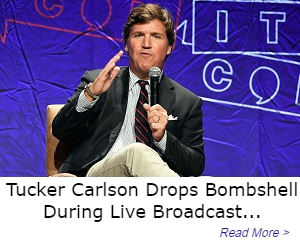 Freeman is a graduate of the Yale Law School and has acted as a public defender for the Eastern District of Pennsylvania. In this role, she has represented state and federal inmates who are contesting their convictions and sentences.

In June, the Senate held a vote to remove her candidacy from the consideration of the Judiciary Committee, and it did so by a vote of 50 to 48.

If Schumer makes the decision to bring Freeman back to the floor as soon as possible after the failed confirmation vote, it is possible that this will cause a delay at the beginning of the discourse on the Respect for Marriage Act, which was scheduled to begin at the close of this week.

Source
Biden’s Black Court Nominee Didn’t Clinch Confirmation Because of This is written by Abdul for trendingpolitics.com