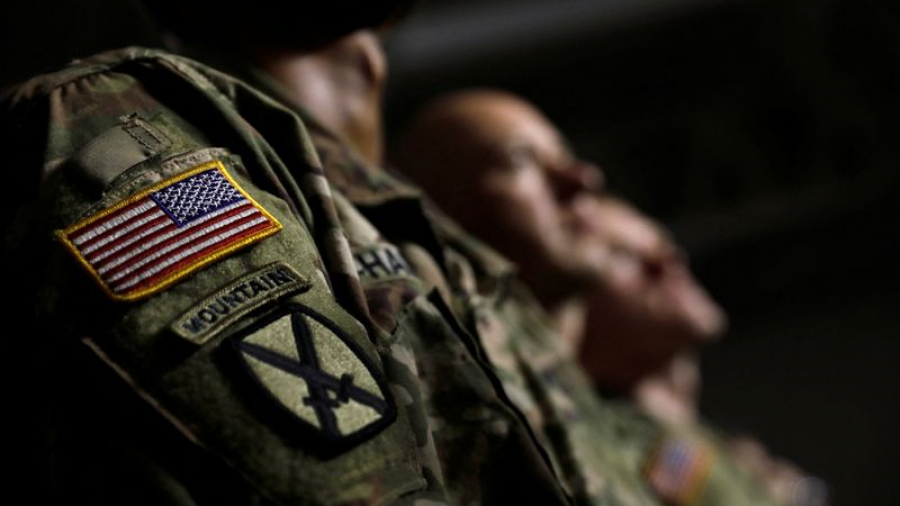 The Pentagon is expected to announce Wednesday that U.S. troops will deploy in the coming days after Joe Biden formally approved additional U.S. military deployments to eastern Europe, a U.S. official said.

About 2,000 American troops will deploy from the United States to Poland and Germany and about 1,000 will reposition from Germany to Romania, the Journal said.

The Pentagon has this week suggested that troop movements could come from within Europe.

U.S. soldiers who refuse to get a COVID-19 vaccine will be immediately discharged, unless they have approved or pending exemptions, the U.S. Army said on Wednesday.

The order applies to regular Army soldiers, Army reservists on certain active duty and cadets, it said in a statement.

Source
Biden will deploy troops to eastern Europe in coming days is written by Wolf Daily for wolfdaily.com