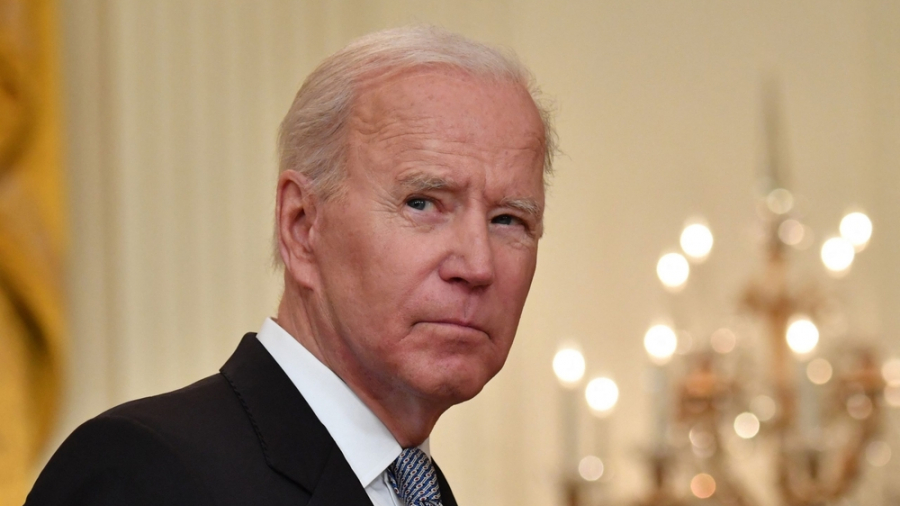 While speaking at the White House Tribal Nations Summit on Wednesday, President Joe Biden hinted that he may not be running in 2024. This potentially truthful comment comes as a surprise considering the president has tried indicating in the past that he intends to run in the upcoming presidential election.

As Biden was finishing up his speech, an audience member shouted, “four more years” at the president.

“I don’t know about that,” Biden surprisingly replied. “Thanks — thank you.”

WATCH the clip below:

#BREAKING: In response to a crowd member seeming to shout, “four more years,” President Biden responds: “I don’t know about that.” pic.twitter.com/vtbcpAbwEc

Check out what the Washington Examiner reported:

Biden’s remark on the next presidential election comes a little less than a month after he and the Democratic Party experienced better-than-expected results from the 2022 midterm elections, with the party keeping control of the Senate and winning multiple gubernatorial elections across the United States. Ahead of the midterm elections, the Republican Party was expected to achieve massive gains in both chambers of Congress, though the “red wave” ultimately failed to materialize.

At least 66% of voters in an early exit poll from early November stated they do not want Biden to run for reelection, with nearly half of respondents saying Biden’s policies were hurting the country. The president’s age has also been a concern for many, as he just celebrated his 80th birthday on Nov. 20.

Democratic politicians have given differing answers on if they will support Biden’s potential reelection, with some saying yes and others either giving indirect answers or believing someone else should take Biden’s spot. California Gov. Gavin Newsom (D), seen by many in the party to be a possible replacement for Biden, however, says he will not challenge the president for the candidacy and will support Biden if he runs in 2024.

Source
Biden Slips Up, Hints He MIGHT NOT Run In 2024 is written by Collin Rugg for trendingpolitics.com