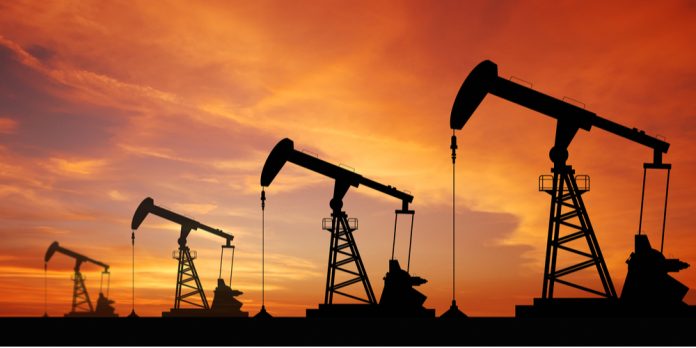 The U.S. government, specifically the U.S. Department of Energy owns the Strategic Petroleum Reserve (SPR), whose sole purpose is to store approximately 700 million barrels of oil in case of an emergency or disruption.

But now that Biden has destroyed oil and gas leases, shut down pipelines, barred the expansion of refining, and declared war on affordable energy, the SPR is releasing about a million gallons into the American economy every day.

According to data and sources, more than 5 million barrels of oil from the historic U.S. emergency reserves release that lowered domestic fuel prices were exported to Europe and Asia last month, despite record-high prices for gasoline and diesel in the country.

The impact of U.S. President Joe Biden’s efforts to lower record pump prices is being mitigated by the export of crude and fuel. On Saturday, Biden reiterated his call for fuel suppliers to lower their prices, drawing criticism from Jeff Bezos, the founder of Amazon.

Through October, the Strategic Petroleum Reserve (SPR) is releasing about a million barrels per day. After experiencing its lowest level since 1986 last month, the SPR is now being depleted by the flow. The price of gasoline and diesel in one-fifth of the nation is over $5 per gallon, and the price of U.S. crude futures is trading above $100 per barrel. Oil prices might have increased if the SPR hadn’t been used, according to American officials.

The fourth-largest American oil refiner, Phillips 66, shipped about 470,000 barrels of sour crude from Texas’ Big Hill SPR storage facility to Trieste, Italy, according to U.S. Customs data. Trieste is home to a pipeline that carries oil to refineries in central Europe.

According to a source in the industry, cargoes of SPR crude were also en route to the Netherlands and an Indian Reliance refinery. Another source claimed there was a third shipment going to China.
The most recent exports come after three ships that helped replace Russian crude supplies by transporting SPR crude to Europe in April.

As refineries operate close to capacity, U.S. crude inventories are at their lowest level since 2004. The U.S. Gulf coast’s refineries were operating at 97.9 percent capacity, the highest level in three and a half years.