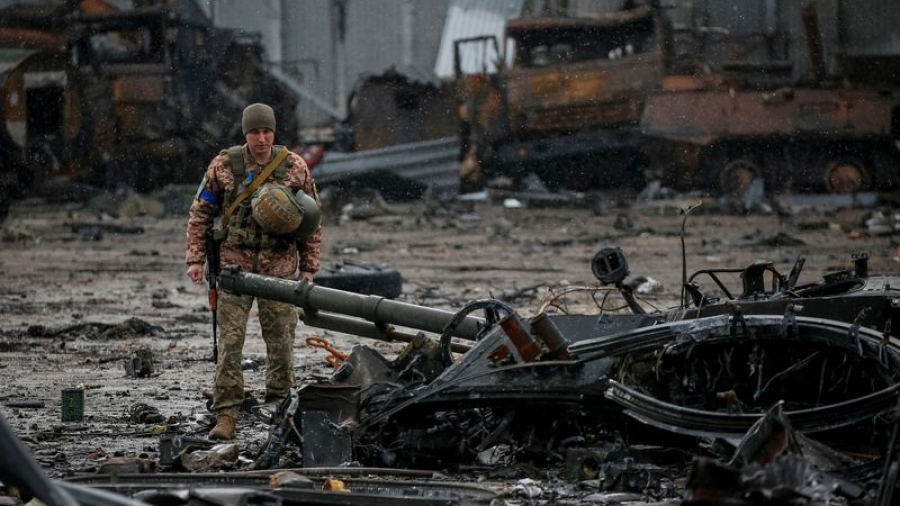 Joe Biden called Russian President Vladimir Putin a war criminal on Monday and said he would call for a war crimes trial, as a global outcry mounted over civilian killings in the Ukrainian town of Bucha.

The United States will ask the U.N. General Assembly to suspend Russia from the Human Rights Council, U.S. Ambassador to the United Nations Linda Thomas-Greenfield said on Monday, after Ukraine accused Russian troops of killing dozens of civilians in the town of Bucha.

Russia is in its second year of a three-year term on the Geneva-based council.

A two-third majority vote by the 193-member assembly in New York can suspend a state from the council for persistently committing gross and systematic violations of human rights during its membership.

CLICK HERE to learn – How Putin could be prosecuted for war crimes in Ukraine?

Source
Biden says Putin is a war criminal and calls for war crimes trial is written by Wolf Daily for wolfdaily.com