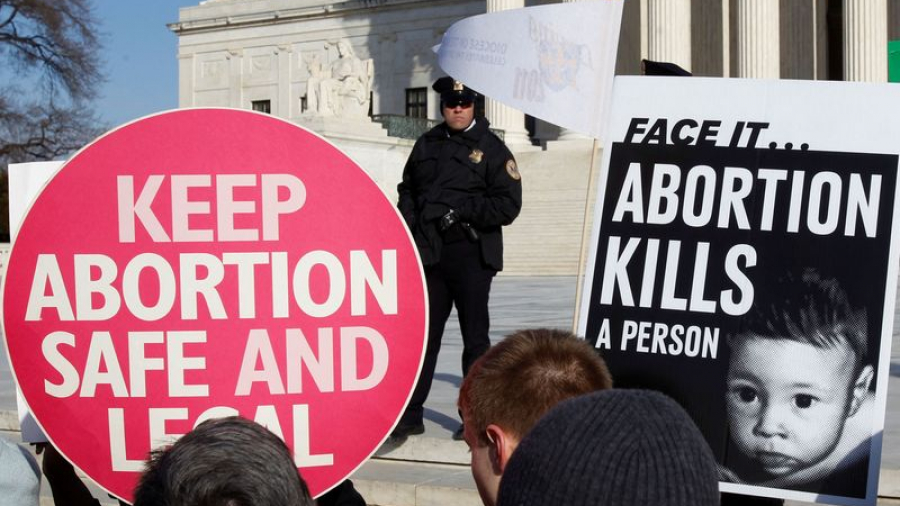 Joe Biden is considering executive orders and other measures to increase access and funding for women if the U.S. Supreme Court votes to overturn the Roe v. Wade decision that legalized abortion, officials and sources with knowledge of the matter said.

An unprecedented leak of an initial draft majority opinion from the Supreme Court, published by Politico last week, showed the court is set to overturn the Roe v. Wade decision that said the U.S. Constitution protects a woman’s right to choose to have an abortion.

The president has asked the White House Gender Policy Council, the Department of Health and Human Services and the White House Counsel’s Office to put together a plan to protect women’s rights, press secretary Jen Psaki told reporters on Tuesday.

A source advising the White House on how it can address the issue told Reuters many steps being considered are tied to asking federal agencies to do more.

For example, the White House is considering pushing the Food & Drug Administration, which controls prescription drug access, to increase access to the drugs used in medical abortions, the person said. Medical abortions account for about half of overall abortions in the United States and must be dispensed by physician in many states.

The White House is also discussing making abortion pills available online from interstate and foreign providers for personal use and asking the FDA to publish a list of authorized reputable providers, the source said.

A third option is asking Health & Human Services Administration (HHS) and the Center for Medicare & Medicaid Services (CMS) to allow Medicaid funds to be used to pay for travel expenses for lower-income women who travel out of state for abortion procedures, the source said.

The discussions involve preparing the Department of Justice (DOJ) to defend doctors, pharmacists, institutions that perform abortions and dispense abortion medication, along with women who choose to get an abortion, from criminal cases and lawsuits.

“It may not all be executive orders … a lot of this is ensuring that we have increased access and funding so that women who are living in the states, if Roe were to be overturned, would be able to have expanded access and capabilities and some of that could be from the Department of Justice,” Psaki said, without offering details.

The Centers for Disease Control & Prevention and the Surgeon General’s Office could also be tapped to put out a report on the “profound physical, mental and emotional impact on women from not having access to reproductive health services,” the source said.

Earlier Tuesday, Senate Majority Leader Chuck Schumer told reporters Biden was meeting a group of people to discuss executive actions. “If he can find executive actions that work and are legal, I would certainly welcome them,” Schumer said.

Psaki said she was not aware of a Tuesday meeting but these issues had been discussed in meetings with the president over several days.

She said the White House will not disclose specific steps until the Supreme Court issues a final opinion.