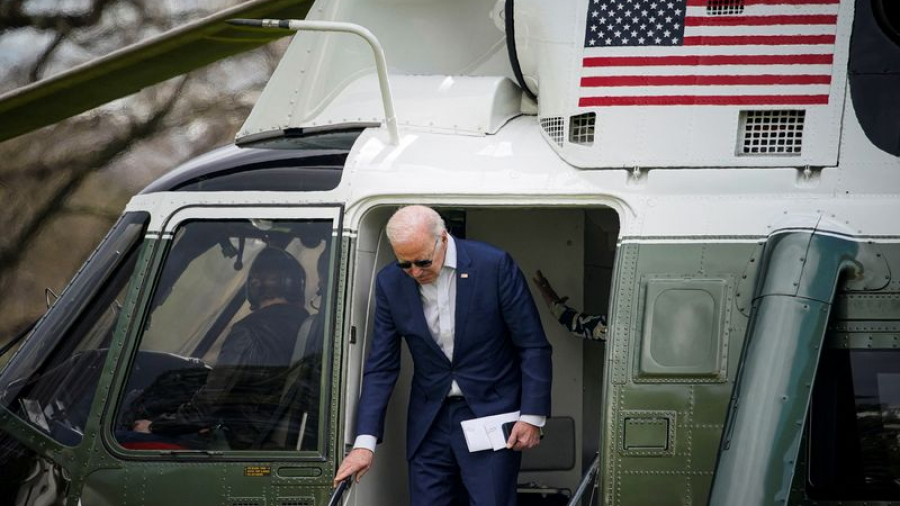 Joe Biden could invoke a Cold War-era defense law as soon as this week to encourage the domestic production of minerals needed to make the batteries in electric vehicles, according to a person familiar with the matter.

Such an order under the Defense Production Act is expected to help mining companies extracting lithium, nickel and graphite, cobalt and manganese access government funding.

“As we break our dependence on foreign sources of oil and natural gas, we must ensure that we secure the materials necessary for the clean energy economy in a way that holds to our strong environmental, labor, Tribal engagement standards and does not leave us reliant on unreliable and unsustainable foreign supply chains,” the person said.

Biden has made fighting climate change and stimulating domestic manufacturing using electric vehicles a major part of his economic program. Administration officials have argued that the dependence on fossil fuels from other countries, including Russia, harms national security.

But securing enough of the raw materials to make electric vehicle batteries has been a major obstacle, with domestic mines facing extensive regulatory hurdles and environmental opposition.

And Biden’s domestic climate agenda has hit a roadblock in the U.S. Congress, where his Democratic Party has only narrow control.

Biden’s potential use of the Defense Production Act for minerals would not override the legal and regulatory hurdles imposed by the administration on mining projects. It also wouldn’t provide for the loans or direct purchase of minerals.

Instead, miners could tap funds for feasibility studies or efforts to modernize the productivity of their existing facilities.

Biden has made broad use of the Defense Production Act, including using it to stimulate manufacturing of supplies used in the response to COVID-19.