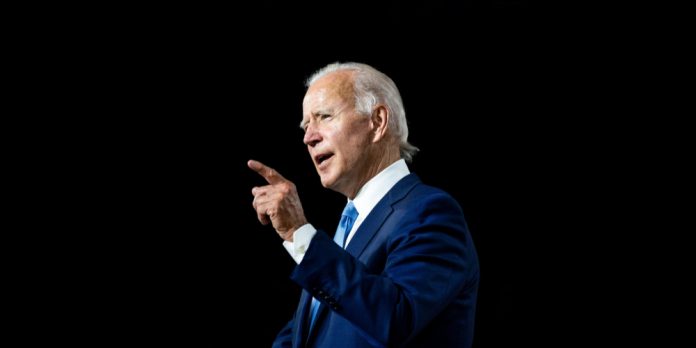 President Joe Biden has advocated for a number of policies and executive actions to reduce gasoline prices, but he has yet to support increased domestic oil production.

On Wednesday, the president urged Congress to enact a three-month gas tax holiday, which would reduce pump prices by 18 cents per gallon and diesel fuel prices by 24 cents per gallon. Biden’s latest attempt to address gasoline prices, which remain near all-time highs, according to AAA data, is to push for a temporary gas tax pause.

As gas prices skyrocketed in recent months, Biden ordered three separate releases from the Strategic Petroleum Reserve and issued a waiver allowing the sale of gas with higher biofuel concentrations. Last week, the president warned oil companies that if they did not increase refining capacity, he would take action.

The White House is also said to be considering a fuel export ban and a gas rebate program.

The Biden administration, on the other hand, has doubled down on its climate agenda, canceling multiple oil and gas lease sales, rescinding the Keystone XL pipeline permit, and pleading with Middle Eastern producers to increase output.

I call on Joe Biden to be a patriot and allow 11,000 Keystone XL pipeline workers to get back on the job. pic.twitter.com/6VzP9NV1Z2

The pain at the pump isn't getting better any time soon. @DanielTurnerPTF joined @KennedyNation to discuss why the Biden Administration is inflicting this on the American people. pic.twitter.com/ggXIR3bxOd

The White House said in a statement Wednesday that while oil production is increasing, efforts to increase drilling “must be coupled with medium- and long-term efforts to transition our economy away from fossil fuels produced by autocrats and toward clean energy.”

According to the most recent Energy Information Administration data, the United States produced 12 million barrels of crude oil per day during the week ending June 10. In March 2020, domestic drillers produced 13.1 million barrels per day.

The White House did not respond immediately to a request for comment.

So You Think You’re Prepared For A SHTF Event

Gun Owners Ignoring This Skill Could Get People Killed