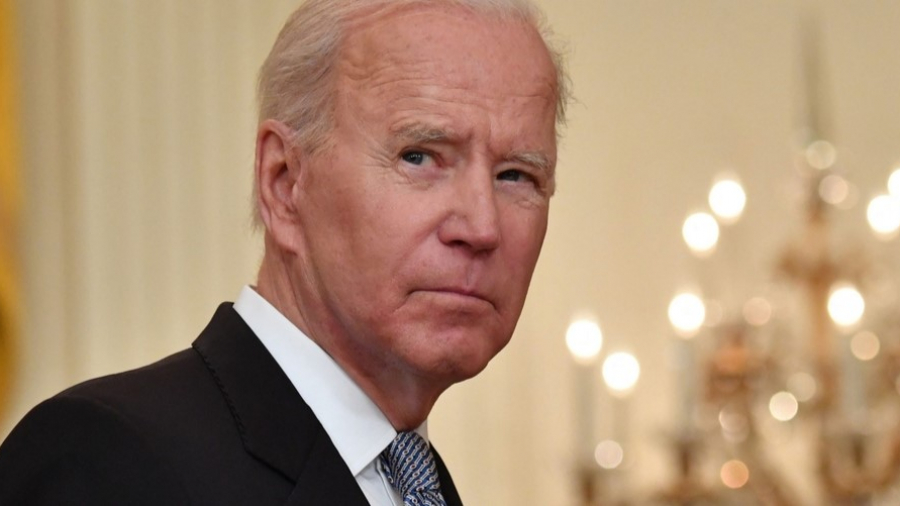 President Biden said on Monday that those who argue they need assault weapons to fight the government need a much larger arsenal.

“I love my right-wing friends who talk about the tree of liberty is water of the blood of patriots,” he said. “If you need to work about taking on the federal government, you need some F-15s. You don’t need an AR-15.”

“I’m serious. Think about it,” he added. “Think about the rationale for this. It’s about money.”

According to the president, so-called assault weapons have no “social redeeming value.”

Biden has previously stated that gun-rights activists require a much larger arsenal of weapons in order to take on the federal government. “You need weapons to take on the government, you need F-15s and maybe some nuclear weapons,” he said during a White House speech outlining his plan to combat gun violence in July 2021.

In the same speech, he falsely claimed that the Second Amendment has always been limited.

“The point is that there has always been the ability to limit — rationally limit — the type of weapon that can be owned and who can own it,” Biden stated.

When Biden has made these claims repeatedly over the last few years, they have been investigated and found to be false. The first federal gun control legislation was enacted in 1934.