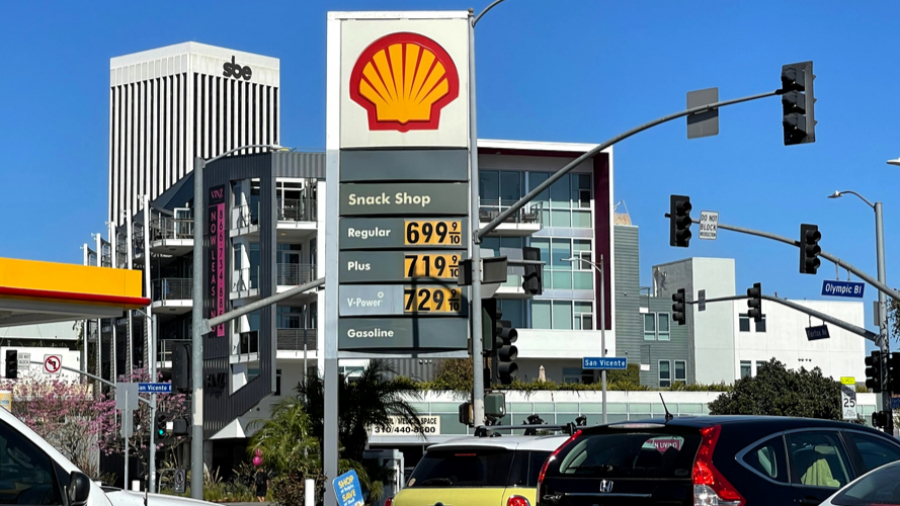 According to AAA, the Biden administration on Wednesday canceled one of the most high-profile oil and gas lease sales pending before the Department of the Interior, as Americans face record-high gas prices.

The Department of the Interior halted the possibility of drilling for oil in over 1 million acres in Alaska’s Cook Inlet, as well as two lease sales in the Gulf of Mexico. Despite his administration’s generally hostile attitude toward the oil industry, Biden has taken few steps to combat high gas prices.

For auctioning offshore leases, federal law requires DOI to follow a five-year leasing plan. The department had until the end of the current five-year plan, which was set to expire on June 30th, to complete the sales.

According to a source familiar with the Cook Inlet lease, the DOI received no comments indicating specific company interest in leasing during the scoping period.

President Biden issued an executive order suspending new oil and gas leases on federal lands within his first week in office. Following court challenges to the ban, the administration resumed new leasing last month. The administration is appealing a decision by Judge James Cain, a Trump appointee, to overturn the ban.

Americans are struggling with record gas prices – up over 50% since Biden took office – but he doesn’t care. Rather than expand domestic energy production, he continues to reduce U.S. production capacity (increasing our reliance on foreign oil) by canceling our oil & gas leases.

In January, the District Court for the District of Columbia nullified another Gulf of Mexico lease, lease 257. The administration will not appeal the ruling, which affects a different lease than the ones mentioned by the DOI spokesperson on Wednesday.

When former President Trump opened Alaska’s Arctic National Wildlife Refuge to drilling, only three bidders participated, including the state of Alaska. Environmentalists have long opposed ANWR drilling, and Milloy claims that pressure from climate activists scared oil companies away. That transaction also occurred in early 2021, during the COVID-19 economic downturn and as Biden – who had campaigned on limiting the oil industry – was about to be elected president.

“Unfortunately, this is becoming a pattern – the administration talks about the need for more supply and acts to restrict it,” Frank Macchiarola, senior vice president of policy, economics and regulatory affairs at the American Petroleum Institute, told FOX Business in a statement Thursday. “As geopolitical volatility and global energy prices continue to rise, we again urge the administration to end the uncertainty and immediately act on a new five-year program for federal offshore leasing.”

According to AAA’s gas price calculator, average gas prices in the United States have recently reached new highs. The national average price of regular gasoline hit $4.374 on Tuesday, a new high, and $4.404 on Wednesday, a new record.