Biden Admits That Voters’ Concerns About His Age Are “Legitimate.” 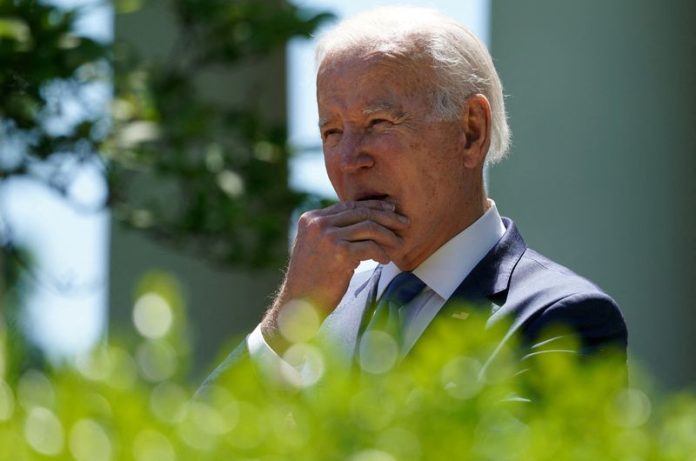 In an interview that aired on Sunday, President Biden stated that voters’ concerns about his age are “legitimate,” but that voters should instead evaluate him based on his enthusiasm and commitment to the position.

"I think it's a legitimate thing to be concerned about anyone's age, including mine," says Biden.

"Watch me. You know, am I slowing up? Am I don't have the same pace?…I could get a disease tomorrow, I could, you know, drop dead tomorrow." pic.twitter.com/o7jDVE5WVV

“I think it’s a legitimate thing to be concerned about anyone’s age, including mine. I think that’s totally legitimate,” Biden, who is 79, told MSNBC’s Jonathan Capehart.

When Biden was sworn in at age 78, he became the oldest president to ever assume office. He joked to Capehart that he couldn’t bring himself to say his age because he will turn 80 on November 20.

When questioned about his age, Biden frequently cites his busy daily schedule and frequent domestic and international travel as evidence that he can handle the demands of the job.

Since the president first declared his candidacy for the 2020 election, his age has been a source of debate, with Republicans questioning his mental fitness for the job and some Democrats saying it’s time for a new generation of leaders.

When Biden called out to recognize a former congresswoman at a White House event even though she had passed away weeks earlier, Republicans seized on the mistake to claim he is too old and has lost his step.

Democrats have continued to raise concerns about Biden’s age despite polls showing that voters in 2024 might favor a different candidate.

Although he has not formally declared his intentions for 2024, the president has stated repeatedly that he intends to run again.

The Best Survival Gear of 2018

This Is The Brightest Compact Flashlight In The World