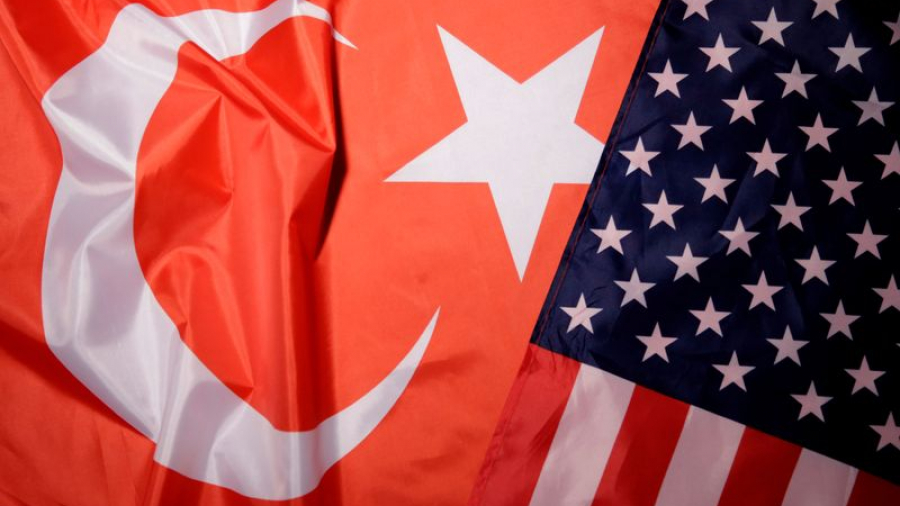 The Biden administration has informally reached out to the U.S. Congress to seek approval for a proposed sale of missiles and equipment upgrades to NATO ally Turkey, sources familiar with the matter said on Wednesday.

The weapons package was an existing request by Ankara, and includes AIM-120 medium-range air-to-air and sidewinder missiles, as well as hardware and software updates for F-16 fighter jets, sources said.

The notification to Congress is part of an informal process that gives lawmakers the opportunity to question or quash potential weapons sales quietly to avoid chafing U.S. allies publicly.

The news on the package was first reported by the Wall Street Journal.

The package, which one source said would be worth around $300 million, is separate from the multi-billion-dollar upgrade deal that Turkey requested from the United States last October, asking to buy 40 Lockheed Martin F-16 jets and nearly 80 modernization kits for its existing warplanes.

The State Department, when asked about the deal, said it does not “publicly comment on or confirm proposed defense transfers until they have been formally notified to Congress.”

Congress’ response to the smaller deal may provide insight on how it will react to the bigger F-16 sale, which is crucial for Ankara’s air force.

Many U.S. lawmakers had soured on Ankara after its 2019 acquisition of Russian-made defense missile systems, triggering U.S. sanctions as well as Turkey’s removal from the F-35 fighter jet program.

Turkish President Tayyip Erdogan’s increasingly authoritarian grip on power and eroding freedoms for journalists, advocates and rights defenders have also prompted many in Washington to argue against a weapons sale to Turkey.

However, Russia’s invasion of Ukraine may have provided an opening, many analysts say.

Ankara has criticized the invasion and sold drones to Kyiv despite Russian objections. But it has also opposed Western sanctions against Moscow and maintained a careful rhetoric by refraining from accusing either country over the conflict, even amid reports of war crimes in parts of Ukraine.

The Biden administration has refrained from publicly expressing any opinion on the proposed F-16 sale, but a letter from the State Department in March to a group of lawmakers argued in favor of “appropriate defense trade ties” with Turkey, without openly supporting it.