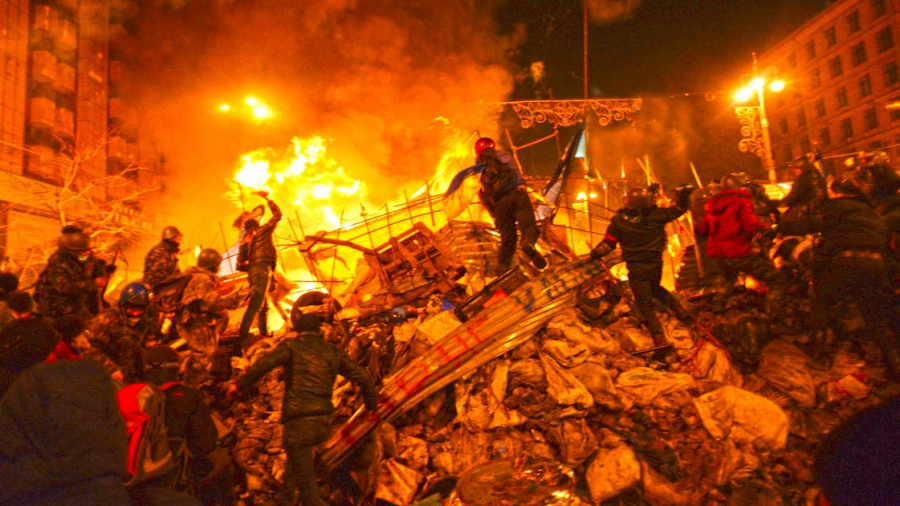 Can you guess some of the best states to be in when SHTF? We’ve previously looked at the factors that determine if a state is ideal when things go south. They are:

Now, let us look at these states, basing our selections on the factors above.

6 Best States to be in When SHTF

Texas will always make an excellent place to be when there’s a disaster, and you’ll even have the classic culture & traditional way of life to dwell in. It is a large state & has quite the population compared to some states. But compared to its landmass, its population density is medium. The availability of a vast landmass means the population is not choked. Texas is also a place for the good ol’ Americans who are, themselves, interested in prepping.

Texas has plenty of lands for you to choose from, so when you’re buying in the state or fleeing to the state, you’ll have no problem with costs. You’ll have to avoid the larger cities like Dallas or Houston, though.

Moving on, the crime rate is relatively low in Texas, and the state has relaxed gun laws too. This means that you’ll rarely be a victim, especially when you’re permitted to use just about any legal firearm you choose. Also, Texas is a good place for preppers, thanks to the absence of strict prepping regulations, like intense zoning. There’s sufficient natural resources too.

Water is mostly available in Eastern Texas, so that should be your location if you’ll have an immense need for water. You’ll have to set up a good water storage system if you choose to live in the west.

You surely are not surprised, are you? Alaska is packed with enormous amounts of natural resources to survive on when the going gets tough, and it is easily the safest state to find yourself when SHTF. Alaska has very little chance of getting invaded, thanks to the fact that it is thousands & thousands of miles away from states considered the mega Nations, like California, Washington & New York. What this signifies is that the chances of man-made destruction getting to Alaska are very low.

Alaska is king when the focus is on natural resources. If you live there, you have to be thankful that there is no other state that rivals the state in the count of large mountains, ponds, rivers, creeks & wildlife. The city also boasts some of the lowest crime rates across the United States.

Population density is significantly reduced in Alaska than you find in most states. Land laws are lenient & prices are affordable — thanks to the expansive acres on offer. Speaking of protection, Alaska has incredibly relaxed gun laws & the people are peace-loving — so you may not have any reason to pull the trigger.

Lest I forget, Alaska has a much colder climate than the other states on this list. So, you have to prepare altogether for the new change in weather conditions.

Ohio is hardly a famous place, and I’m attributing that to the absence of large cities & vacation destinations. However, what you can’t take from the state is its excellence when it comes to surviving a SHTF scenario.

Starting with population density, the state has the ideal proportion & has very great firearm laws favorable to preppers, particularly in regards to firearm & land laws. There are many cheap lands available for sale, especially if it is not situated in the city. There’s also plenty of natural resources available, and the state is fairly easy to navigate.

The weather is cold too — not as cool as Alaska but cooler than the others. You have to therefore be more prepared for the cold months. Take note, though, that you won’t be deeply affected if you’re not used to the cold & are without the extra gear, but I believe it’s something you’d like to be aware of.

Tennessee is galore for natural resources. There is such a wide list of vegetation, animals, creeks & rivers and so much more. The laws regulating firearms are quite lenient, and you’re also free to use your land for whatever purpose you deem fit — as long as it isn’t illegal. Believe it when I say Tennessee has good listing selections to pick from when SHTF.

The lands are remarkably cheap & expect to see monumental mountains & creeks as you journey across. Tennessee has a moderate population density, so I think the crowd won’t affect your survival when things go wrong. The climate is ordinary too, with average rain & snow and reasonable sunlight.

Oregon has always been a state for the blues, yet its rulings on gun laws are fair to preppers. Also, Oregon is a beautiful state, featuring several similarities to North California: the large trees, average mountains & reservoir of natural resources. The mountains are surely an excellent place to seek shelter when things go haywire. The presence of mountains gives you enough time to find an escape before things become much worse.

Oregon is low in population, so bugging out quickly & safely is a piece of cake. There’s a moderate crime rate, so you need not worry about criminals that much when a disaster hits.

Lands are affordable in the state too, which is very surprising for a west coast side. They are even more affordable if situated on the town’s outskirts. Lastly, the weather is simply amazing. Tornadoes are usually nonexistent, same as hurricanes, and when discussing wildlife, there’s plenty of deer, hare & other animals that you may need for survival.

Concluding the Best States to be in When SHTF

I would suggest that you conduct more research on the above best states to be in when SHTF. They have varying strong points, but they will all do well when SHTF. Let’s hear from you: have we left any worthy state out?