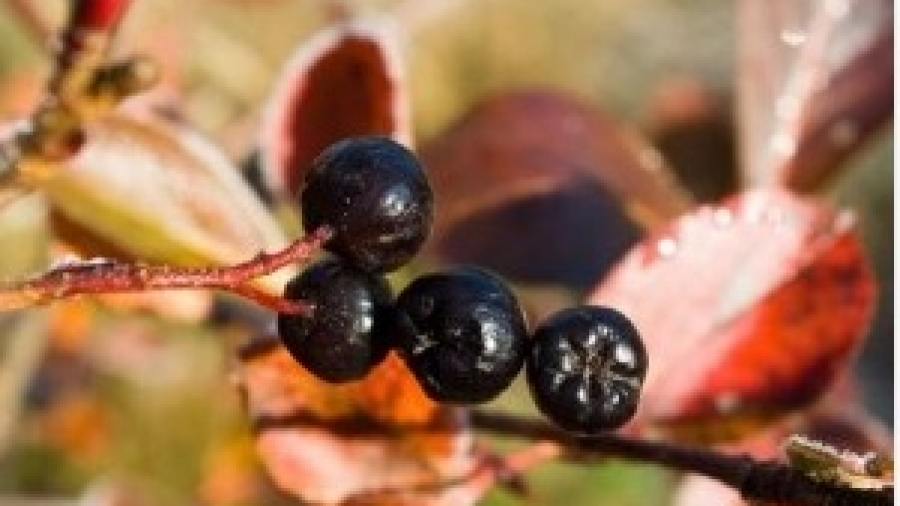 Did you know berries are great for survival? You probably did as it doesn’t take a genius to realize food that grows out in the middle of the woods is good if SHTF.

But, if you’re like most Americans, you probably don’t know much about surviving on berries in the wild.

Sure, you can name off raspberries, blackberries, blueberries, and strawberries… but probably not much else.

On top of that, if you were stranded in the woods, would you know how to properly identify them? Remember, a simple mistake could end up putting you down for the count.

That’s why I wrote this little blog post on identifying alternative berries that are great in a SHTF situation.

Look, this list isn’t comprehensive. Depending on where you are the berries available to you might be different than where another person is.

So what I did is selected berries I know are common throughout the U.S. and made a handy little reference for you.

Take the time to look over this and memorize these simple tips and you’ll automatically know these berries are great for survival when you see them out in the wild.

All These Berries Are Great For Survival

Funny thing about chokeberries is they’re actually quite common in a lot of the south. These dark blue, purple, and sometimes red berries grow in swamps. And despite their name, they are edible. They are pretty tart though.

When it comes to identification you want to identify the flowers and the berry to make sure you’re safe.

Here’s what a blog I found says about identification. 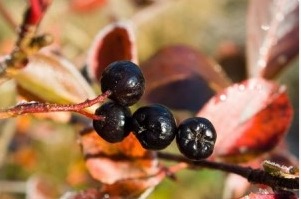 Flowers begin to appear in early spring as long clusters of white flowers. This is a distinguishing flower for those who see it and wish to track it and take a closer look in a few months. Flowers themselves are small, and smell quite inviting. They appear in long tubular hangings 3-6 inches long.

Flowers will stay into summer. When looking for a chokecherry tree, there is a long window of identification by flower.

Berries of the trees hang in long clusters just as the flowers were. They will turn to a deep red or even black, ripening in late summer to early fall. Picking one for taste is the best way to taste for ripeness.

Picked right off a tree, they are sour earlier on in the year and become less bitter as the season continues. They also get a bit darker as they sit on their branches. I like to pick them at the last minute in late August, just before it starts freezing. I find them nearly black and quite sweet at this point. 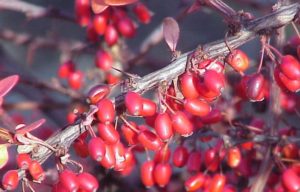 If you ever have to rely on a wild berry for survival, these berries are great for survival. Not because they taste great, but because they’re loaded with pectin (used to make jams and jellies) and have medicinal uses.

Barberries are long and thin, much like a bar. They’re found predominantly in the upper part of the country. And you’ll find them in thickets of shrubs like you would a blackberry or raspberry.

The best way I know to help with identification is watch some handy YouTube videos on the subject. 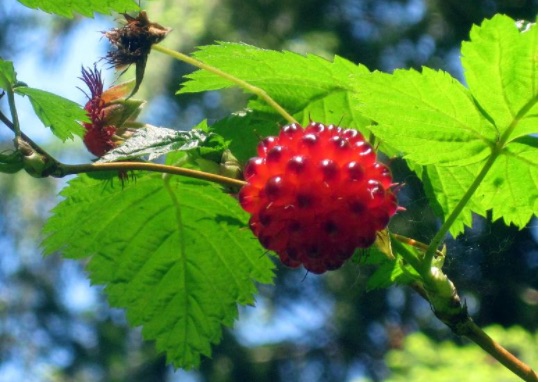 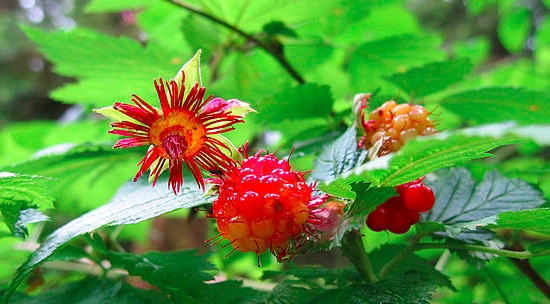 As you might guess, these berries are where the salmon are. That being the Northwestern portion of the U.S. They grow in trees as opposed to on shrubs and they almost resemble a raspberry with a pink flower.

Out of the berries, I’ve listed so far, these berries definitely taste better than most. Identifying a salmon berry isn’t hard either.

“A perfect berry can be easily identified by it’s size, slightly softened texture and the dark, almost obsidian sheen that slowly creeps into the drupelets (nubs!) as they ripen. Regardless of the base color of the berry, once that dark glow it’s begging to be eaten!” 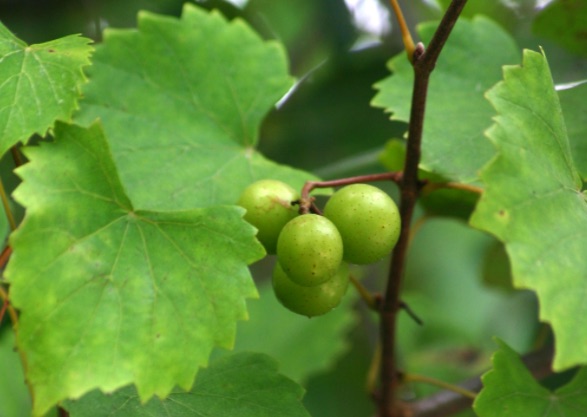 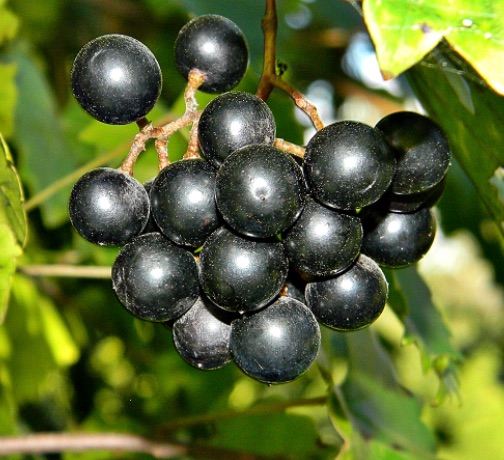 While these aren’t technically a berry, because they’re prominent throughout the U.S. I knew I had to include them. And, they’re really tasty so I think it’s important you read up on them.

Muscadine is actually a type of wild grape. However, they’re not like the grapes you buy in the store. These bad boys have a tougher skin. They’re a vine like other grapes, but they scale trees and even sprawl out on the ground. That means you’ll find them in places you didn’t expect. Plus, they’re typically full of seeds. That, and they don’t grow in big clusters like normal grapes. Meaning once you find some you want to eat as many as possible.

Another bonus is how their skin’s a great source of nutrients. If you stumble into a batch of these I suggest you take as many as you can carry.

Are These Berries Great For Survival?

The bottom line is yes.

For one, they’re abundant in most of the United States.

Plus they’re easy to identify and they all have positive effects on your health.

If you want even more info on selecting berries for survival, check this video out below. It’s super helpful and informative.