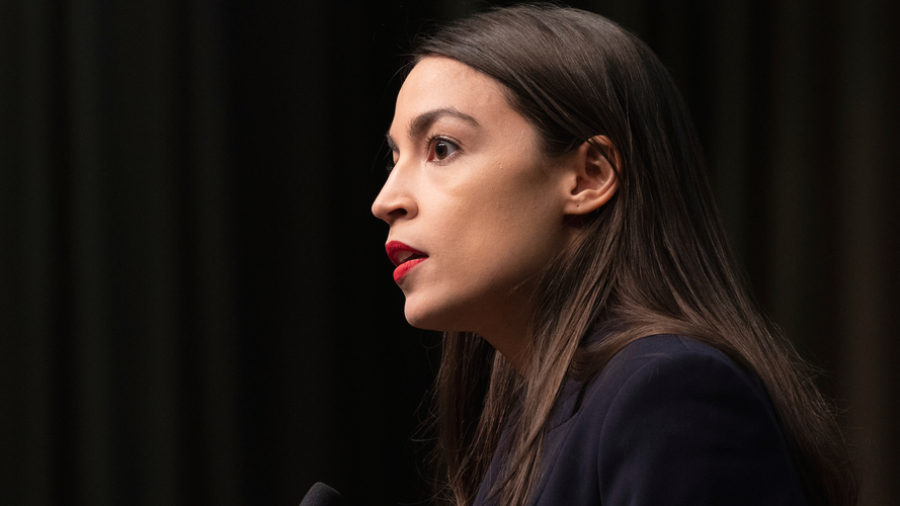 Rep. Alexandria Ocaso-Cortez, D-New York, accused people of making “drama” out of the term “Latinx,” which Hispanics have largely rejected.

My favorite part is where she changes her accent to say "Latinx" to pretend like it's a Spanish word. https://t.co/levgiC36Cm

She went on to say that before Latinx, people tried to be inclusive by coining the term “Latin@,” and that the debate over which inclusive term to use was unnecessary.

“Gender is fluid, language is fluid,” Ocasio-Cortez said, noting that people sometimes use a “e” at the end of the word “Latine” to “be as inclusive as possible.”

“You don’t have to make drama,” the New York legislator advised her supporters.

However, Latinos have overwhelmingly rejected the attempt to be inclusive, with only 2% of Hispanic voters using the term according to a poll conducted in 2021. The term “Hispanic” was the most popular among those polled, with 68 percent preferring it. Latino/Latina received 21% of the vote, while “something else” received 8% of the vote.

Perhaps more concerning for Democrats who have insisted on using the term, the poll found that 40% of respondents dislike the term “Latinx,” and 30% said they would be less likely to vote for a politician who used it.

“That’s the irony of ‘Latinx,”‘ a Miami Herald editorial reacted to the poll at the time, saying, “It’s supposed to be inclusive, but it erases a crucial part of Latin American identity and language, and replaces it with an English word.”

Ocasio-remarks Cortez’s come at a time when Hispanic voters, who have historically supported Democrats, have been drifting away in recent years.

A recent NPR Marist poll found that 52 percent of Hispanic voters prefer a Republican candidate in the November midterm elections.