Americans To Pay More Taxes Thanks To Dems’ Inflation Bill 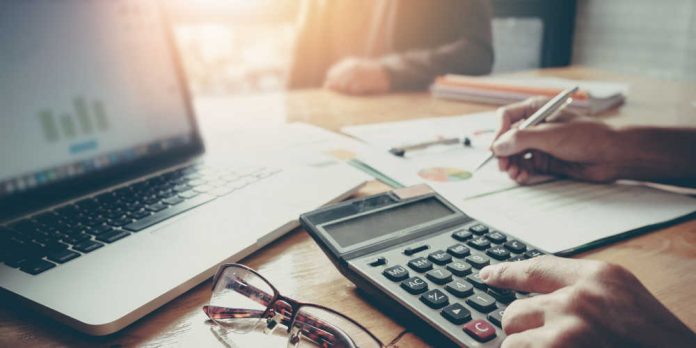 Despite President Biden’s promise not to raise taxes on those earning less than $400,000 per year, the majority of Americans will pay more in taxes as a result of the Democrats’ inflation bill.


According to a nonpartisan analysis from the Joint Committee on Taxation (JCT) released on Friday, the Inflation Reduction Act, which was unveiled on Wednesday by Sen. Joe Manchin, D-W.Va., and supported by Biden, would increase tax revenue from Americans earning less than $200,000 a year by $16.7 billion. The analysis revealed that almost all tax brackets would see increases in tax payments, with those earning under $10,000 per year experiencing the biggest increases.

Rep. Mike Crapo of Idaho, the ranking member of the Senate Finance Committee, said in a statement on Saturday–

The mislabeled ‘Inflation Reduction Act’ will do nothing to bring the economy out of stagnation and recession, but according to the nonpartisan JCT, it will raise billions of dollars in taxes on Americans making less than $400,000: https://t.co/MN774pmX1j

But Biden has repeatedly promised that during his presidency, taxes for people making less than $400,000 a year won’t go up. Initially, the president made the promise while running for president in 2020.

Individuals earning less than $10,000 annually would pay 3.1 percent more in taxes in 2023, the year in which the legislation would increase tax revenue the most, and those earning between $20,000 and $30,000 annually would experience a 1.1 percent tax increase, according to the JCT analysis. According to the Inflation Reduction Act, tax revenue collected from people earning $100,000 or less would rise by $5.8 billion in 2023.

Additionally, the JCT states that the percentage of tax revenue derived from all Americans earning more than $200,000 a year would continue to be the same. More than 57% of all federal income taxes are paid by taxpayers with annual incomes of $200,000 or more.

The amount that each bill provision would raise taxes was not immediately clear.

An increase in the gas tax, according to Transportation Secretary Pete Buttigieg, would go against Biden’s promise to not raise taxes on middle-class Americans.

5 Considerations For Preppers With Bug Out Vehicles

Elon To Succeed? Report Comes Out that Elon and Twitter are...