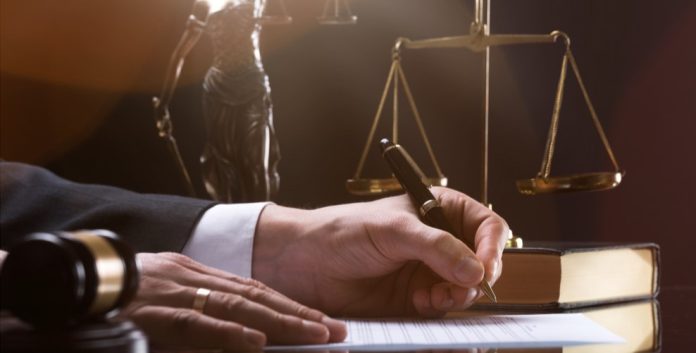 The heavily redacted version of the eagerly awaited affidavit that served as legal justification for this month’s raid on former President Trump’s home has outraged lawmakers.

The 38-page affidavit had about 20 pages that were either heavily redacted or completely removed.

According to the unsealed and heavily redacted affidavit used to support the raid, the FBI stated that it had “probable cause to believe” that additional records containing classified information, including National Defense Information, would be discovered on the premises of the former president Trump’s Mar-a-Lago residence in addition to what he had already turned over to the National Archives and Records Administration.

.@TheJusticeDept, this is unacceptable.

One section of the affidavit attempts to justify the continued use of text that has been completely blacked out.

Vermicomposting—Let Worms Do The Work

Biden sidesteps 2nd Amendment with crack down on “ghost guns”

First Steps to Take When SHTF