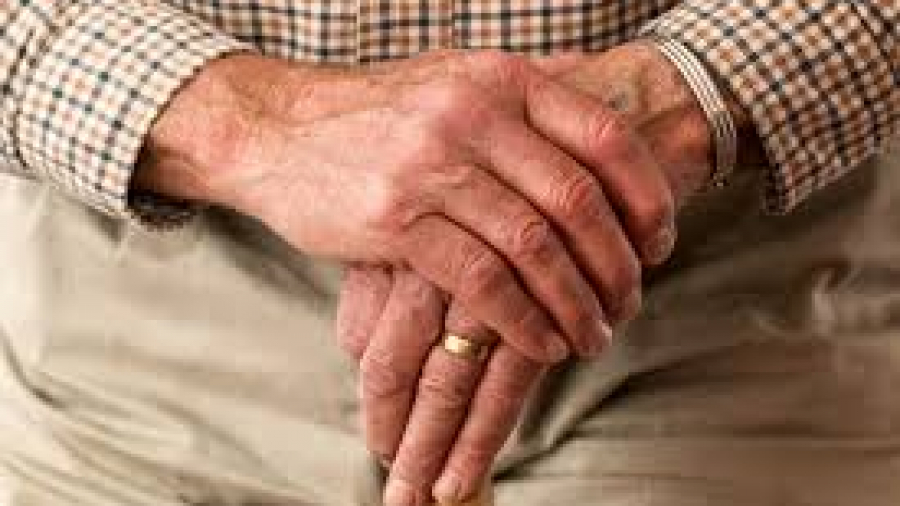 If you’ve been watching the news, reading the paper or just generally been paying attention, it seems that violence is getting worse by the day.

Things are becoming more and more dangerous. And what’s worse is seniors often become the victims of this senseless violence.

Because they aren’t able to physically perform as they once did in their youth, seniors are often seen as easy prey by criminals, and become targets.

However, there are ways seniors can defend themselves and avoid becoming victims. And, even better, they can do this with almost any size attacker.

8 Non-Lethal Weapons Seniors Can Use Against An Attacker

Keep Your Keys On You

The first step to realize is that you are never completely unarmed. Almost anything can be useful as a weapon if you know how to wield it. For instance, car keys can be a useful (and even deadly) weapon that can motivate an attacker to back off.

First, put the keys into your hand and make a fist around them. Then take each individual key and stick the end of them up, placing each one in the crevices between your closed fingers. Once you’re done placing the keys, it’ll look like the picture below. Your fist is now way more threatening to an attacker.

Here’s a video showing you more ways to use car keys as a weapon for self-defense:

One of the primary concerns seniors have is that they don’t have as much strength or mobility as they once did. Luckily, there’s one self-defense move almost any senior can do.

This is the perfect option for most seniors, since it uses the force of the entire body – rather than just that of an individual muscle – to do some serious damage. Even if you don’t weigh very much, applying this force to a sensitive area can deliver a huge blow to an attacker.

All you have to do is follow this two-step process:

Here’s a few dangerous weapons any senior can have in their pocket to aid them in self-defense (and better they they require zero permits):