5 Handguns You Want to Own 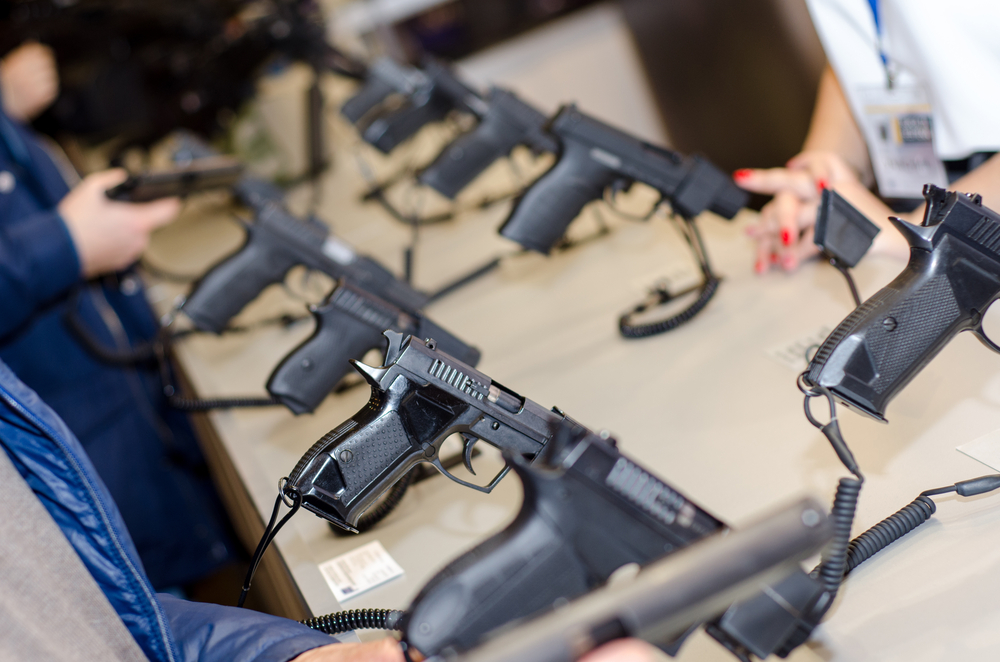 “Guns are the golden ornaments of this century.”

The firearms trade has witnessed a remarkable growth in the last hundred years. Thousands of guns are now assembled monthly just to meet the constant needs of this gun-crazed generation.

So, how do you choose the very best handguns out of the overwhelming offers you come across every day?

Some of the best handguns worldwide have been in production for over a hundred years, while some are barely above a decade old. What they all share is their excellent quality. Every handgun on this list is the perfect fit for a specific purpose, but also good for most anyone’s collection.

Going all out on an offense? Check!

Defending yourself or home against attacks or intrusion? Check!

There is hardly a purpose the handguns below will not fulfill. 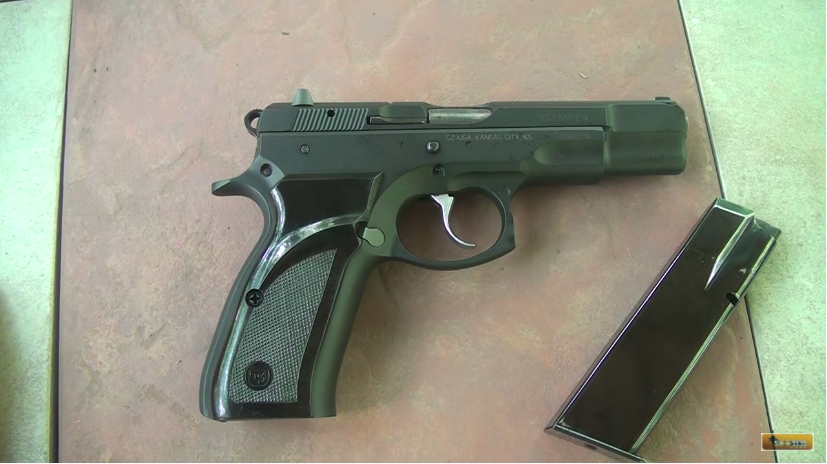 First introduced in 1975, this Czechoslovakian steel was modeled on the Browning Hi-Power and hence shared striking similarities with the latter, although there are distinctive features. It might amaze you to know that the CZ 75 had a carrying capacity of 16 rounds as far back as 1975.

For one or two reasons, however, the CZ 75 remained in oblivion until the Wall of Berlin fell in 1989. But upon rising to prominence, it was easy to see the uniqueness of this handgun, notably its carrying capacity mentioned already.

Today, the CZ 75 has been upgraded to the CZ 75 BD, a world-class firearm featuring a de-cocking lever, firing pin safety, and under-barrel accessory rail. You can as well use any of the available variants with a wide range of averagely sized handgun calibers. 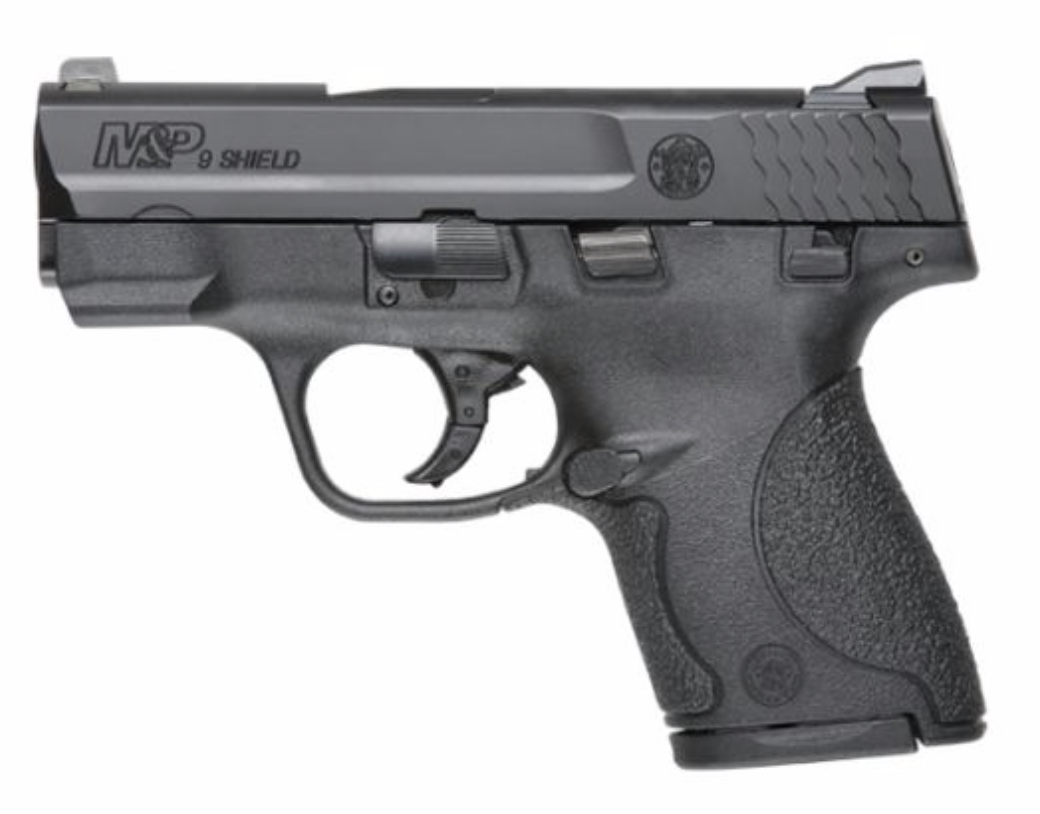 Previously known for its excellent rifles, one of the oldest manufacturers in the US made its entrance into the handgun division with the Glock-modeled M&P, fully called Military Police.

First, that the M&P was produced in 2005, barely 15 years ago, yet makes this list is a statement of its impressiveness. The Military Police was one of the earliest to enable users to grip their guns more comfortably as it comes with three interchangeable palm swells. What else, the M&P could be used by either a right or left-hander as it features an ambidextrous magazine and slide stop.  Lest I forget, you could disassemble the M&P without pushing any button.

Mostly used by modern police forces across the globe, the M&P is available in different pistol calibers, ranging from 9mm and 357 Sigma to 0.40 S&W and 0.45 ACP. 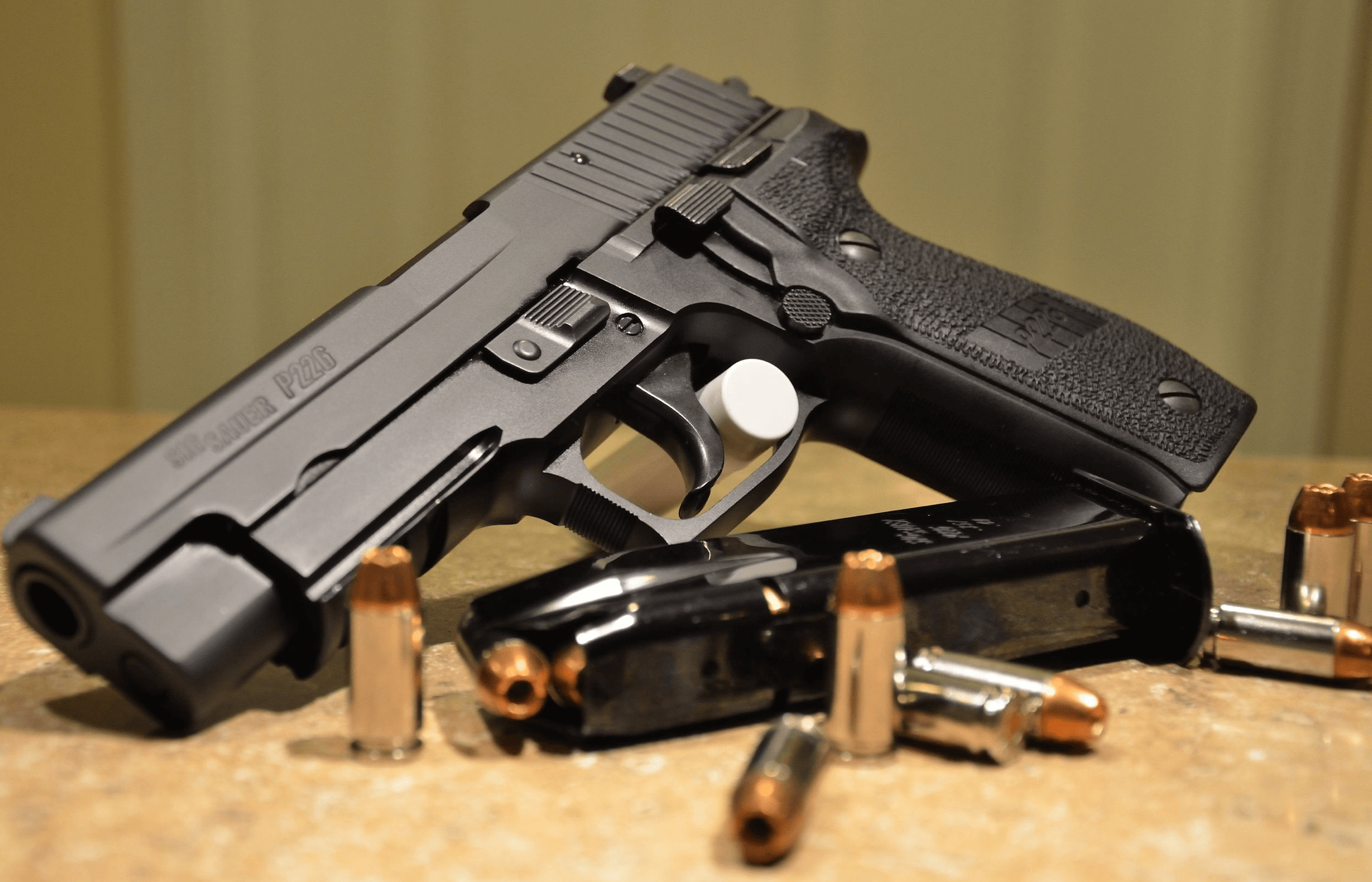 Originally intended to replace the M1991A1 by Sig Sauer, a Swiss-German partnership, the Sig became a household name when the US Navy Seals chose it over the Beretta M9. Sig P226 is often referred to as an upgrade to the P220.

The Sig P226 is chiefly famous for its double-action feature that allows a long single pull of the trigger to cock the pistol and discharge the firing pin. This was different from the traditional single-action method that required users to first manually cock the pistol before pulling the trigger to fire the shot. And although the Sig could be operated in the latter mode as well, the former was the reason behind its success.

The US Navy Seals used the P226 reliably for 28 years before eventually replacing it with the Glock 19; a pistol few handguns can rival. 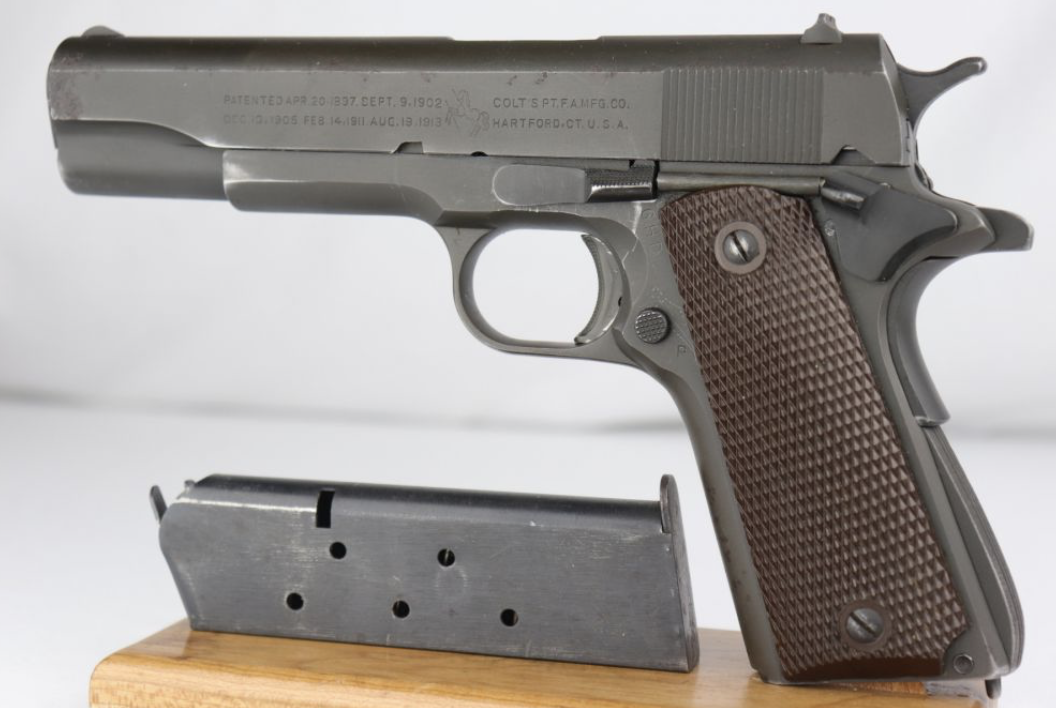 An all-time favorite! First introduced in 1911, the Colt was designed by the superb John Moses Browning as a replacement for the weaker 0.38 caliber pistols majorly being used by the US Army, most notably during the Philippine Insurrection. And what a replacement it turned out to be!

The US Army discarded military revolvers for good the same year, as this classic was the first semi automatic handgun they used. When it was first produced, 1911 could only hold seven rounds and weighed 2.4 pounds. Upgrades were made in 1924, although the focus was mainly on appearance and handling.

To most, the mechanisms of this Colt are complicated, especially when you use modern handguns as the measuring criteria, yet, it has remained widely in use across the world. The purposefulness and acceptance of this handgun have caused nearly 80% of the major firearm manufacturers in America to release their respective versions over the years.

The US Marine Corps Marine Special Ops Command used the Colt M45A1 (an upgrade to Colt M1911A) as its standard handgun in 2012. 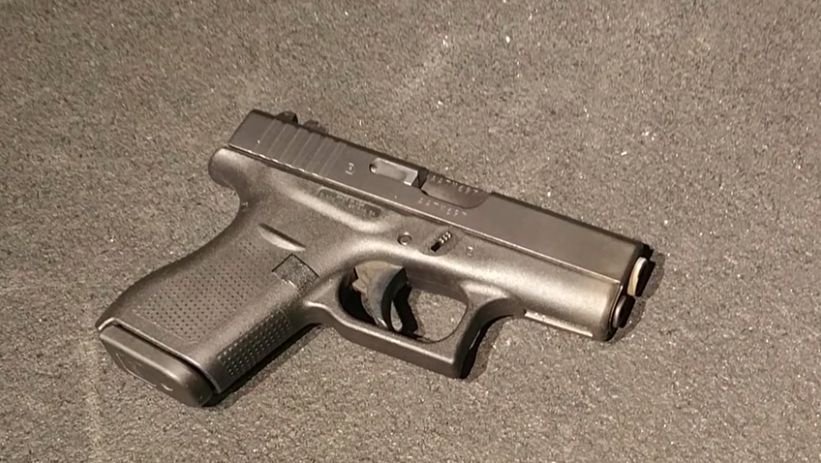 There’s a joke that everyone’s grandma knows a Glock 17. Funny, but not far from the truth. The Glock 17 is a timeless masterpiece that has remained highly relevant since its release in 1982.

The Glock 17 was manufactured based on three key points: simplicity, ease of use, and reliability. There appears never to have been a perfect production. There’s a marvel to how easy it is to use the Glock 17. To take apart, a simple button press ejects the slide, thereby granting you easy access to the barrel. To shoot, the trigger is ever raring to go.

As per reliability, the Glock smashed previous records and expectations when put through reliability tests of the Australian Army. Would you believe that a gun jammed just twice in 10, 000 firings? Well, the Glock did only once. The pistol’s ability to act as a natural extension to the user’s hand-and-eye coordination helps to improve accuracy.

The Glock 17 has undergone significant upgrades over the years. Formerly able to hold just 17 rounds of 9mms, the gun has been adjusted to work with all semiautomatic caliber types, including the 0.45 ACP.

Glock 17 is the current standard handgun of the US Army’s Delta Force and the Marine Corps Marine Special Ops.

There’s no arguing the fact there are dozens of handguns that meet specifications just as the five I’ve mentioned above. A good example is the ambidextrous FNX-45. However, one cannot doubt the quality of these guns. They have been in use for so long and are tested and trusted.

These 7 Places Are Deathtraps In A Crisis