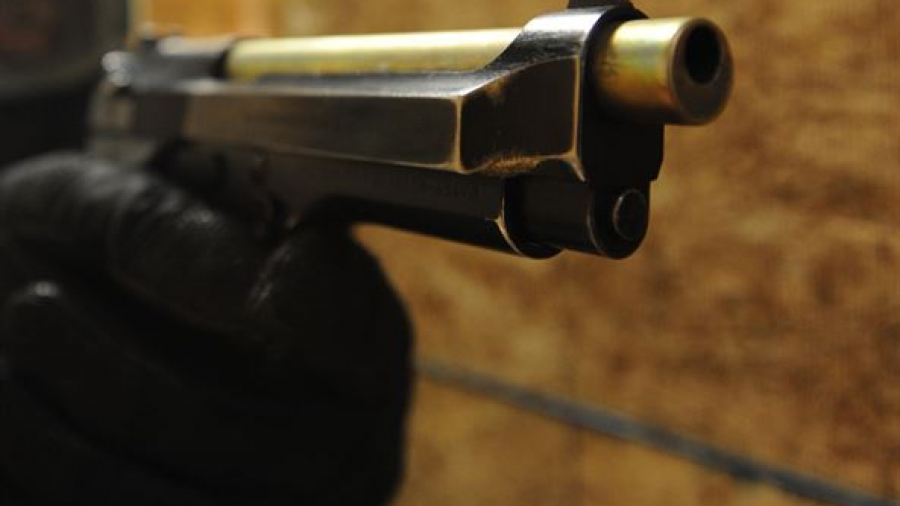 Unfortunately, knowing how to survive an active shooting is quickly becoming one of the most necessary survival skills today. Active shootings have become more and more frequent as of late. And the most terrifying part about this is that there’s no real way to plan for such an event. Oftentimes, it just happens without warning.

Now, true, you have very little control over the shooter’s actions once he/she decides to start firing. However, it’s important to quickly  grab onto what you can control: your reaction to the event.

This information is more crucial now than it’s ever been. That’s why we all need to be aware of and follow these…

Simple Tips To Help You Survive An Active Shooting

You know that saying, “When you fail to plan, you plan to fail?” That saying was made for situations like these. Since shootings happen most often in large, public areas (i.e: schools, movie theaters, concert halls) it is imperative you make a plan when you get there and prepare for if an active shooter strikes.

Imagine the scenario in your mind, and play it through. Where’s the nearest exit? What’s an alternative escape route in case the previous one is inaccessible? Is there a self-defense weapon you can bring with you? These are things to assess ahead of time.

It’s also incredibly important to remain aware of the people and situations around you. So often, a shooter will give suspicious signals that they are about to do the unthinkable. And, yet, many of us don’t see or recognize these because we’re buried in our phones, are living in our own heads, or are just plain unaware of what’s going on around us.

If you see something, say something. If someone is acting suspiciously, or you just have a bad feeling about someone, report it. You may be saving the lives of everyone around you. In addition, choose seating that’s facing the door/room, and is near the exit. This will help you get out quickly if a shooting occurs.

This should be a no-brainer – however, something happens when you get caught in an active shooter situation. Many times, your body freezes, and your feet refuse to move. You are literally frozen in fear.

That’s why it’s absolutely crucial to plan out your escape route ahead of time. That way, your body and brain can be alert, active and ready for when the shooting occurs.

Don’t lie there with your eyes closed and get shot. Think and move. In these situations you have to take charge and get in the mindset of self-rescue. You cannot wait for first-responders – it takes too long. A good decision executed quickly is better than a great one never executed.

Another important note: when you run, run in a zigzag pattern. It may be more difficult to hit a moving target, but it’s extra difficult to do when the runner’s movements are unpredictable. Don’t look back and give yourself every opportunity to survive.

If  you  can’t run away and  you must hide, remember to always choose cover over concealment. What does this mean? It means concealment both protects your body AND allows you to stay hidden. For instance, it’s always better to hide behind a concrete wall rather than a movie seat. If possible, always go the concealment route.

If at all possible, try to make sure you can see what’s going on around you while staying hidden. This can help you determine the shooter’s route, and will help you run in the opposite direction when it’s safe to do so.

This option should be an absolute last resort. However, desperate times call for desperate measures. If you’re put in a situation that forces you to fight back, it’s best to have a self-defense weapon on you to help you out. It doesn’t have to be a gun, either – almost anything can be useful as a weapon. Grab anything you can find.

Your response is ultimately going to reflect your level of preparation, ability, and skill at the time of the event. That’s why  taking self-defense classes, shooting courses, and other training can really help you out here.

In addition, as Sofrep News states:

When doing close quarter combat drills in the SEALs, we’d draw a gun with someone over 20 feet away running at us. In most cases you can be on someone before they can draw and take a shot. I’m not advocating running straight at someone, but if you have the tactical advantage (jam, re-loading, distraction or the shooter isn’t paying attention) then take the shooter down or get the hell out of there. Remember that a moving target is extremely hard to hit, even for the well-trained shooter. Deal with the situation with your eyes wide open.

An active shooter can show themselves and begin firing at any time. But, by taking the proper precautions and planning accordingly, these can significantly increase your ability to survive an active shooting. Remember, you’ll be most effective when you transition from a “victim” mentality to a “survivor” mentality. Prepare Now, Survive Later!