19 Shot Over The Weekend Across Mayor Lori Lightfoot’s Chicago 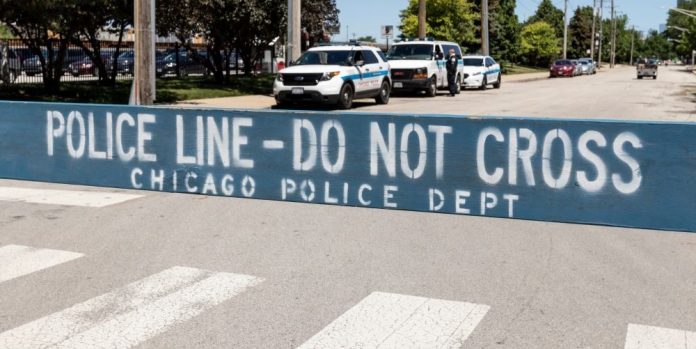 Over the course of Friday and Saturday night in Chicago under Mayor Lori Lightfoot, 19 people were shot, two of them fatally.

A 13-year-old boy was shot and killed in the 7000 block of North Sacramento Avenue on Friday night, according to the Chicago Sun-Times, in the first of the two fatal shootings.

Lavel Winslow, a 13-year-old, was named, according to CBS Chicago. He had been shot in the head and was discovered on a park bench.

The second fatal shooting happened just after midnight on Saturday morning when a 17-year-old was shot and killed “in the 700 block of West 50th Street.”

In Chicago over the past weekend, there were reportedly close to 20 shooting victims, including two fatalities, according to Breitbart News.

Journos Attempt to Take EV Truck on Roadtrip, Find Out the...