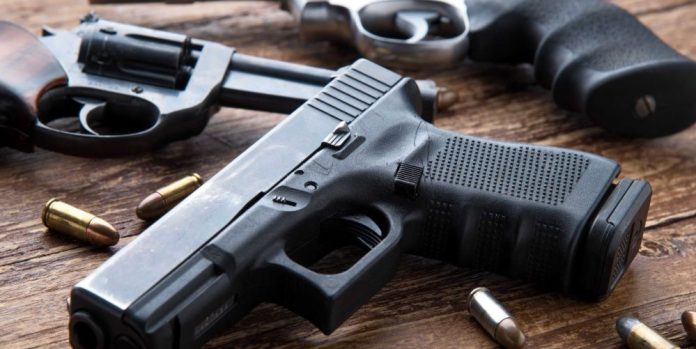 According to a recent survey by the University of Chicago’s Institute of Politics, the majority of Americans believe the American government is corrupt and almost a third believe it may soon be necessary to use force against it.

In contrast to 51% of liberal voters, two-thirds of Republicans and independents believe that the government is “corrupt and rigged against ordinary people like me.”

Overall, 28% of voters, including 37% of gun owners, agreed that “it may be necessary for citizens to take up arms against the government at some point soon.” This viewpoint was shared by approximately 35% of Republicans and 35% of Independents. One-fifth of Democrats agreed.

The findings come as a House committee investigating the riots at the United States Capitol on January 6, 2021, wrapped up its final hearing for the summer, seeking to place former President Trump at the center of efforts to overturn the 2020 election.

Republicans continue to support Trump despite the hearings because they are more worried about inflation, education, and crime than they are about January 6.

According to a Chicago University poll, approximately 56 percent of Americans believe elections are fair and accurate, but this figure drops to 33 percent among Republicans.

According to the poll, the divide between conservatives and liberals in America is widening, and a quarter of Americans say they have lost friends because of politics.

More than 70% of Republicans and 70% of Democrats agree that the opposing party “are generally bullies who want to impose their political beliefs on those who disagree.”

According to the poll, half of all Americans believe the opposing party is misinformed about politics because of where they get their information and news.

The poll, conducted by the University of Chicago, Public Opinion Strategies, and Benenson Strategy Group, was conducted among 1,000 registered voters from May 19 to May 23. The margin of error is +/- 3.53 percentage point.

5 Considerations For Preppers With Bug Out Vehicles

Who’s In Your Survival Tribe?